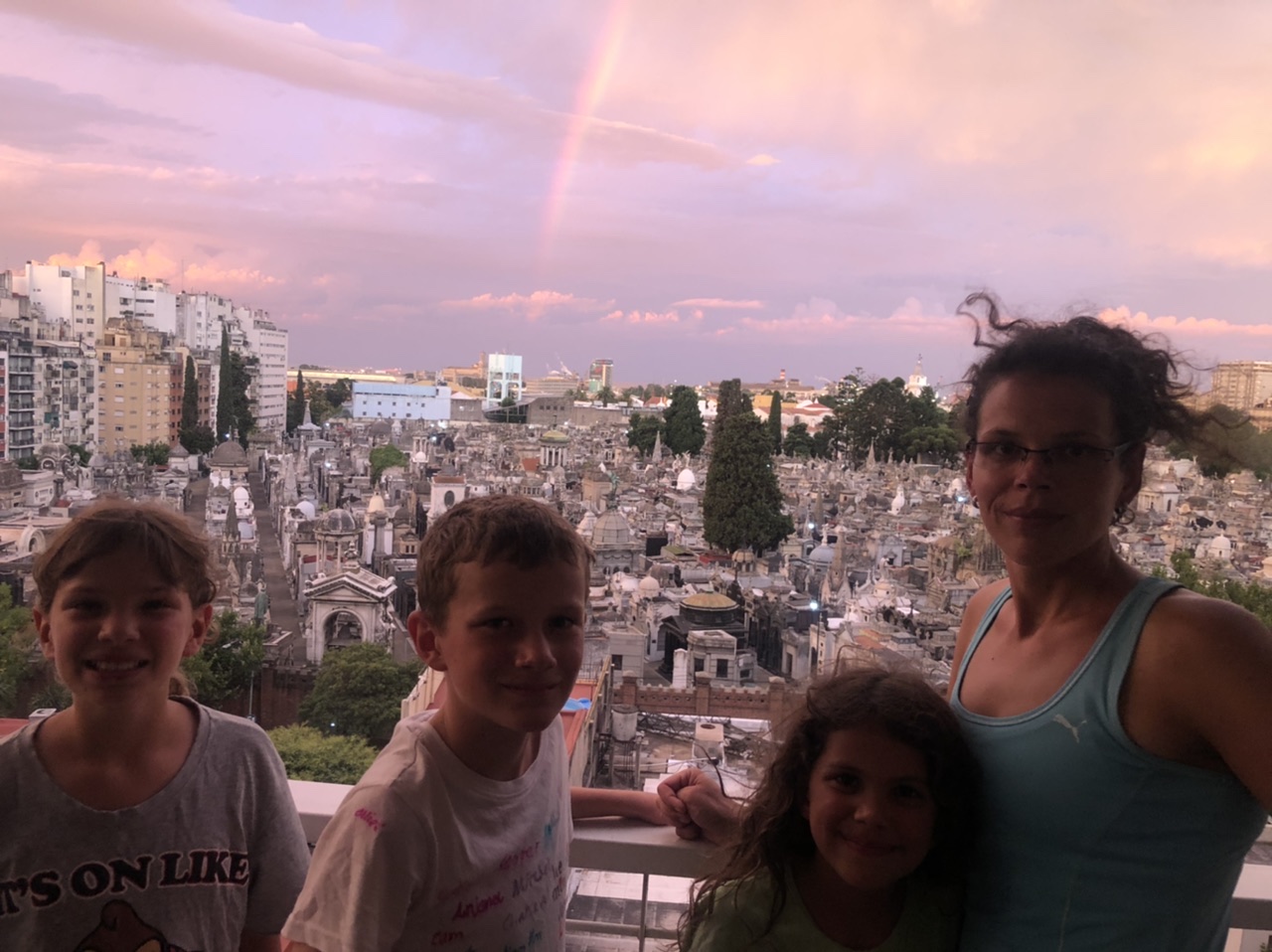 We took a 10h or so day bus from San Pedro de Atacama to Salta. Gesa dropped us off at the bus terminal and then headed back to Calama to drop the car off. The bus was supposed to start at 9:30am but Gesa actually saw it on her way to Calama and informed us that it will be at least 30 minutes late. Turned out we started with about an hour delay already. Our problem was that we had to check into our new AirBnB in Salta by 9pm, and this was getting very close. We made it in the end being only 30 minutes late. The route itself was awesome. Our last hurray through the Andes really with altitudes constantly above 4000 metres and reaching 4800.

On the way we saw a coyote which was very unexpected. He was eying up a lonely Alpaca, not sure if it was injured or what happened next as we of course only drove past. The border crossing back into Argentina was ok and pretty quick and then we drove through the salt flats (Salinas Grandes). Amazing sight to drive through a completely white valley, looks like snow really. In parts the salt is collected in huge piles and then processed. There are a lot of day tours from Salta but as this is at least a 4-5h drive each way – no thank you! Well, coming down the Andes, the vegetation became more and more green and lush. I tell you, after a week in the Atacama Desert, this was a welcome sight.

The Atacama Desert experience was something different for sure. It is such a dry place. Your mouth and nose are constantly dry and man you can drink a lot of water during the day, and don’t even have to go to the toilet. Anyway, back to Salta.

Our last two accommodations have been pretty average, with the one in San Pedro being the worst. Nothing horrible but just not worth the money and plenty of issues during our stay. So checking into our Salta one, we were very impressed. Relatively cheap is was a huge place and all very good standard. Definitely a good place to relax and take it a bit easy again after a full on week in San Pedro.

So we didn’t do too much in Salta really, and probably didn’t pay Salta enough attention. We strolled through the beautiful historic part of town and hiked up Cerro San Pedro. That was it really. The hike up Cerro San Pedro was excellent, lots of new birds on the way and a vey nice view across Salta on the top. Stopped in the cafe, recharged and then headed back down but not before buying a few decent craft beers in the small craft market.

Salta has many beautiful historic buildings and churches which some of them we looked at and some we went into as well. An excellent chicken takeaway dinner later and we headed to the airport already to make our way back to Buenos Aires. We looked at another long bus trip which would have been cheaper but to be fair, by now we had enough of long bus trips for a while. They are comfortable (if they don’t turn up the heat to 40 degrees as on our way to Arequipa), cheaper than flying, mostly saved us the cost of a night accommodation – but it just takes ages. So enough of that, flights booked to BA and then also to Iguazu (which would have been another 19h trip).

Going back about three months, we arrived in BA jet lagged, ready for our big adventure. We stayed in a very busy, central part of BA, and to be fair after 3 days we had enough and headed off to Patagonia. Not that we didn’t like BA but it wasn’t our favourite part of the trip for sure. This time we stayed in Recoleta, and boy, what a difference. We loved it!

For a start, we had an equally excellent flat overlooking the famous Recoleta Cemetery in the heart of a part of Buenos Aires which is stunning and has a great vibe to it. If you are heading to BA, this is the place to be. Lots of small shops, restaurants and bars with so many things to see and do. Let’s start with the cemetery itself. Sounds weird maybe, but what an amazing place to visit. Must be one of the most beautiful cemeteries in the world! One amazing statue, sculpture or designed grave next to each other. Don’t want to know if and how much it would cost if you want to join the club…

After strolling through a very nice, even I have to admit that, Sunday market next to the cemetery, we made our way to the University and the nice flower sculpture in a nearby park. After enjoying watching a few new birds (red-crested cardinal for example) and the hummingbirds for some time, we headed to the Japanese Gardens. And yes, there is no bad day when you see a hummingbird!

The Japanese Gardens are well maintained and nice to visit for a small fee, but the plan was to visit the botanical gardens. So we got on our way after an hour in the Japanese Garden, only to find the botanical gardens closed. What is it in BA with us and closed parks? On our first visit the Reserve at the harbour was closed for two days in a row and now this… Not sure what the story is but it might have to do with the economic struggles of the country at the moment. We forgot the long lines at each and every ATM. Feels like people want to get their cash as long as it is worth something at least.

So after a long day with lots of walking we got ready for dinner and a couple of beers on the balcony. And what a show we got presented. A large front moved in coming towards us with lots of lightning and later rain. Not bad, don’t think I have ever seen so many lightning strikes in one evening. Well, this was also our last night in BA. Our very friendly host allowed us to stay in the apartment until later in the afternoon the next day, so we had a chance to do some more exploring the next day before heading to Colonia de Sacramento, Uruguay in the evening.

We decided to visit the former Theater, turned book shop called El Ateno Grand Splendid. Great name and the best book shop I have ever been in. Hope the pictures do it some justice at least. A quick stop at the water museum later we made our way to the ferry terminal and were on our way to Colonia. 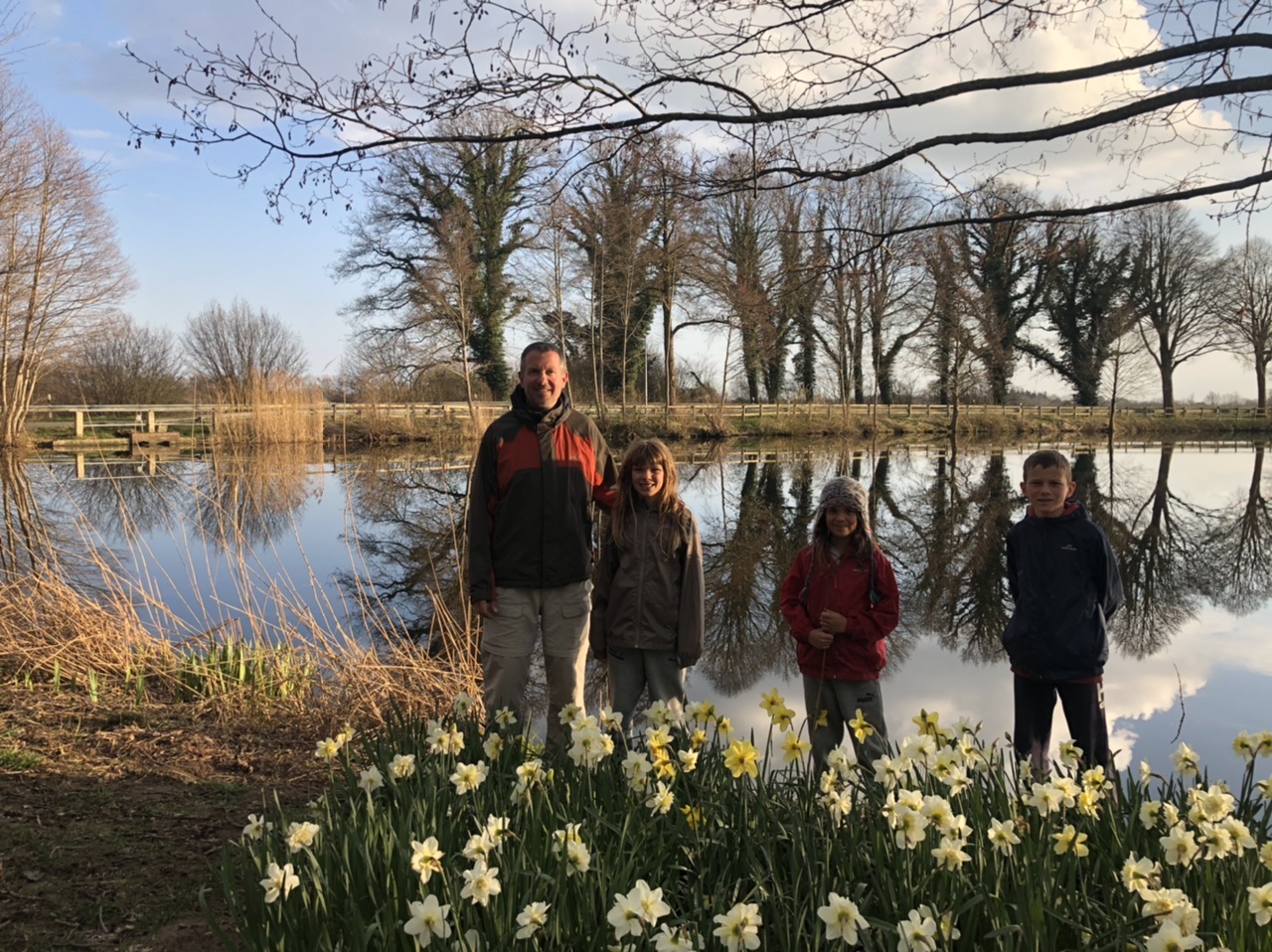 We are now three weeks in Schenefeld, and overall it is going pretty good! For a start, we are all healthy and went through 2 weeks of self-isolation and none 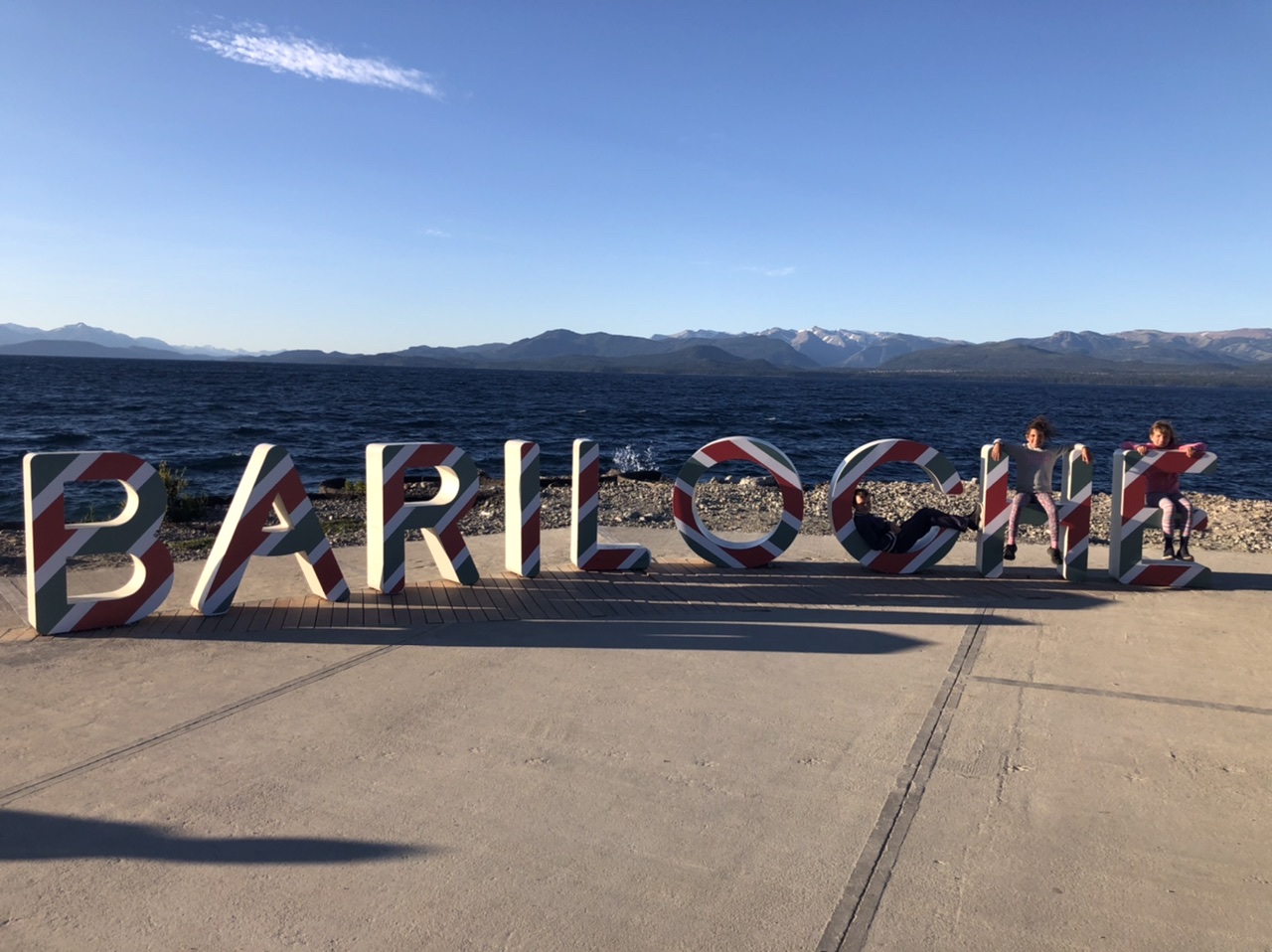 Following our stay in Puerto Madryn, we went by bus to San Carlos de Bariloche.We booked into our accommodation for 5 nights, and this seems to be a duration per

So how did we end up here, our first full day in Buenos Aires at the start of our 1-year (more or less) family gap year?!The dream of a sabbatical