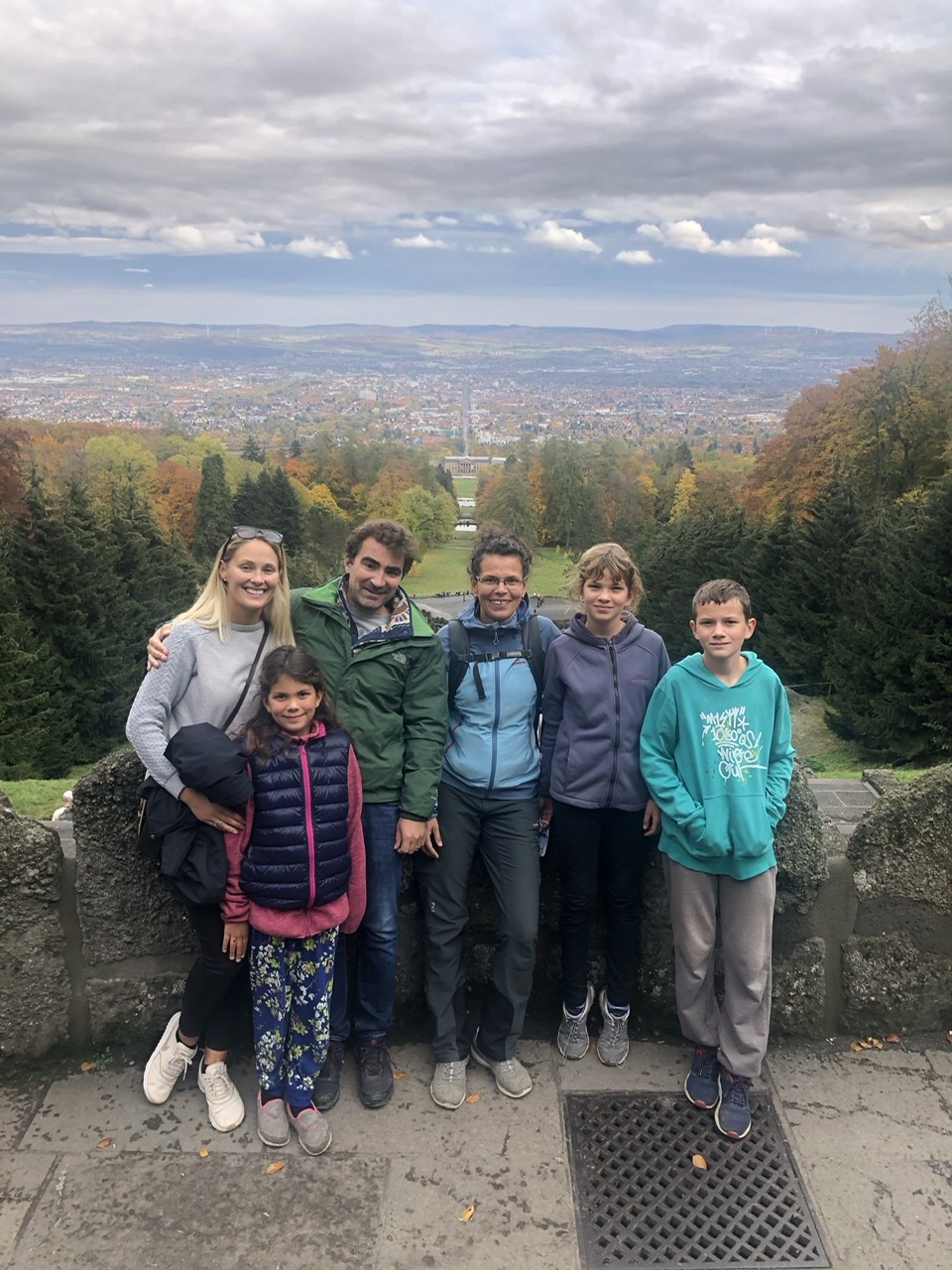 From Lake Como it was a nine hour drive. We only had one stop and it started raining then☹️. We were not staying in a apartment this time. We were staying at one of my mum’s friends house. They had children too so we could play with them🙂. The second oldest child from my mum’s friend had a pet snake called Toffey. She even placed it on the table and we got to touch it.

The next day we did a hike through the mountains. They brang there dog Quinta with them. We made a wrong turn once so we ended up walking 9KM☹️. When we got back we played some games. The following day we headed back to Schenefeld and had a stop at Kassel to meet some friends. While we were at Kassel we went to a restaurant we ordered some waffles. But they took like half an hour to come. Even some people who came after us got there waffles first😡. When we finally arrived at Schenefeld it was 7:00PM.

When we arrived at our hotel in Salento we went looking around a bit. After 2 min our aunties, uncle and grandma went to look for somthing to eat. When 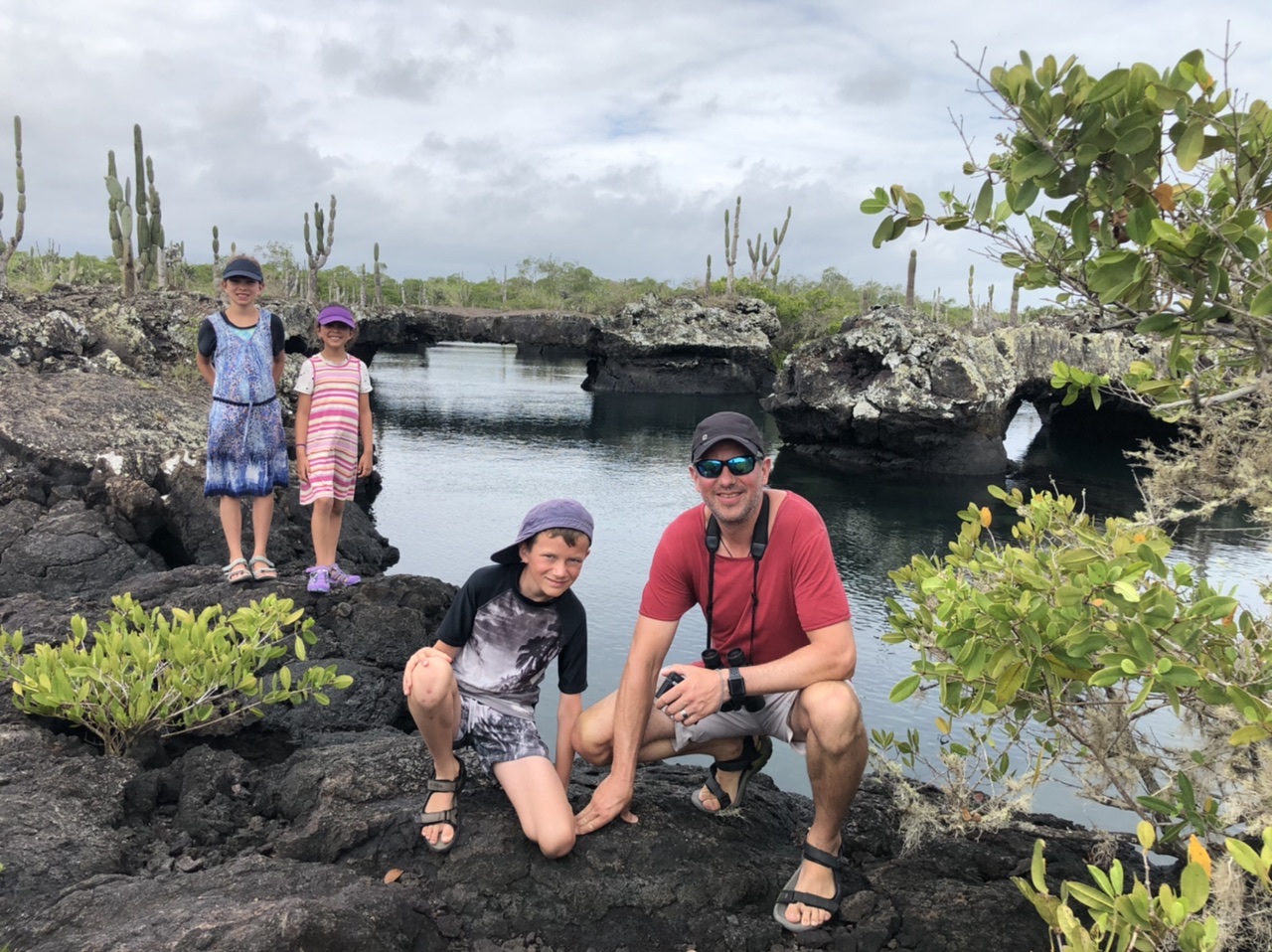 We took a ferry from Santa Cruz to Isabella. The way to Isabella was very bumpey. When we arrived we took a taxi to our hotel and then we spent 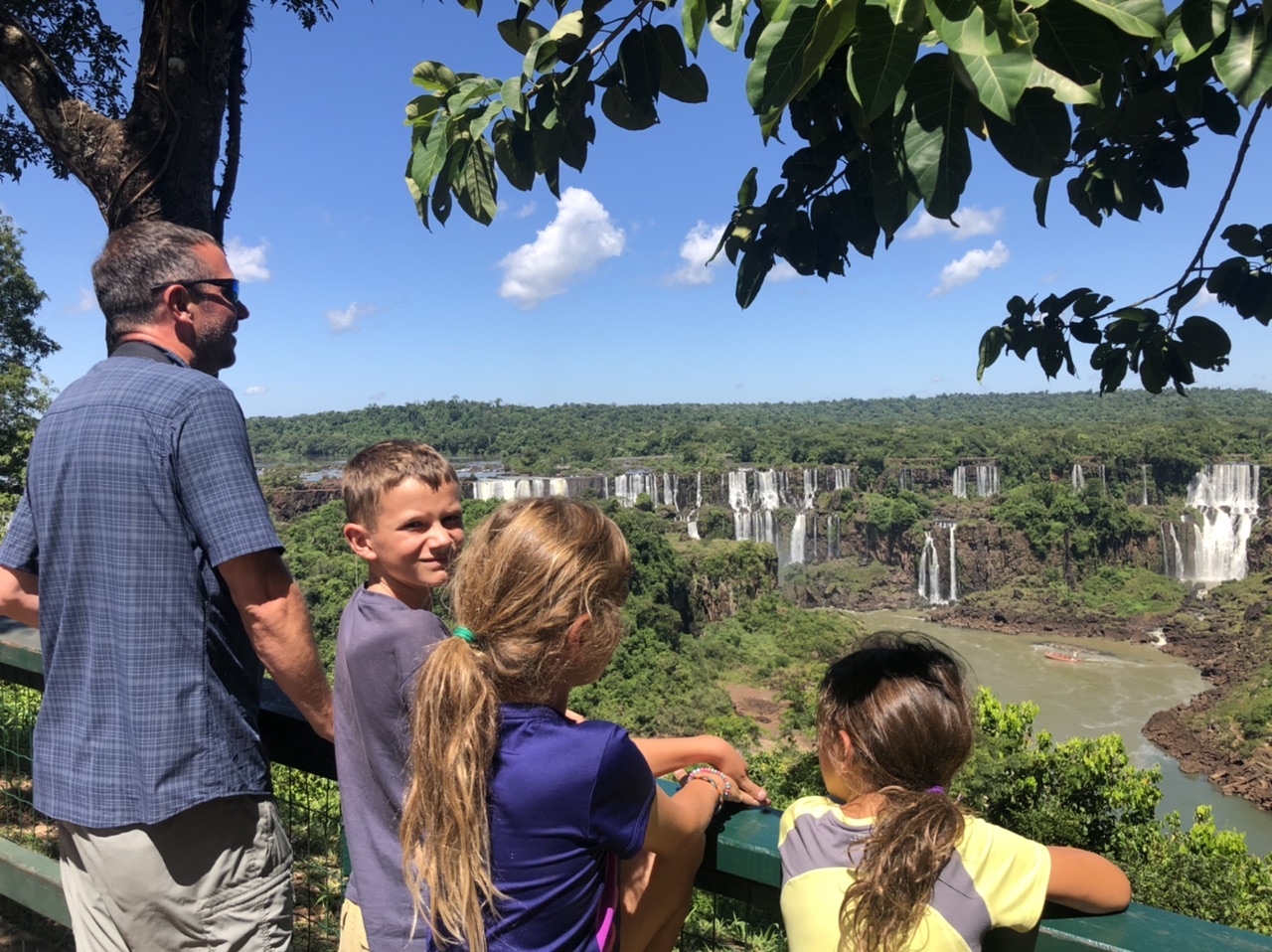