When we arrived at our hotel in Salento we went looking around a bit. After 2 min our aunties, uncle and grandma went to look for somthing to eat. When we finshed looking around we went back to the hotel. Then later in the evening we went to a restaurant. Soon after that we had to go to bed. In the morning we went to a buffet. Then we took a mini van to Coroco valley. It was like a field of palm trees. we did a 3 hour walk. We saw a humming bird🤩! When it was time to go. The taxi driver was not there yet and then we had to wait 30 min for him to come. When he finally arrived we all quickley got into the mini van. We went to a pizzera for dinner but I only ate one piece because I diden’t feel that good. Then me my dad and Jella went home beacause we where tired. After breakfast we took a yellow whilly jeep to a cloud rainforest where we had a tour guide how showed us around it was very intreasting because there are these grey trees and they prouduce shade for the seadbanks. We saw a white armidilo and a lemur🤩! When we wanted to leave there was no more jeeps. So we had to walk all the way back to the hotel but it only took like 40 min. Then we went to the best restaurant in Salento but it was closed so we went to the second best restaurant in Salento. On the second to last day it was raining the hole day so we played games and did other stuff. Then in the evening it was drizzling so we went to the best restaurant again but it was closed again how anoying so we went to another restaurant but I forgot what it was called. Then on the last day ( Happy new year ) we didn’t do much just went up to a look out. Soon after that we went to a cafe and walked around a little bit. Then we celabrated the new year at granich time which was only 8:00 where we where staying. We did a German tradition, watching dinner for one. Then we did a Colombia tradition where you have to pack a bag of things you want to happen and run around the block with it. A couple of minutes after that we went to a restaurant. Next we gave everybody a hug and said happy new year. Soon after that we went to bed. At the middle of the night I woke up and thought I heard fire works but I diden’t I actually see them beacause they where only the things which make loud noises. In the morning we had to eat quickly because we needed to go earley to the airport. 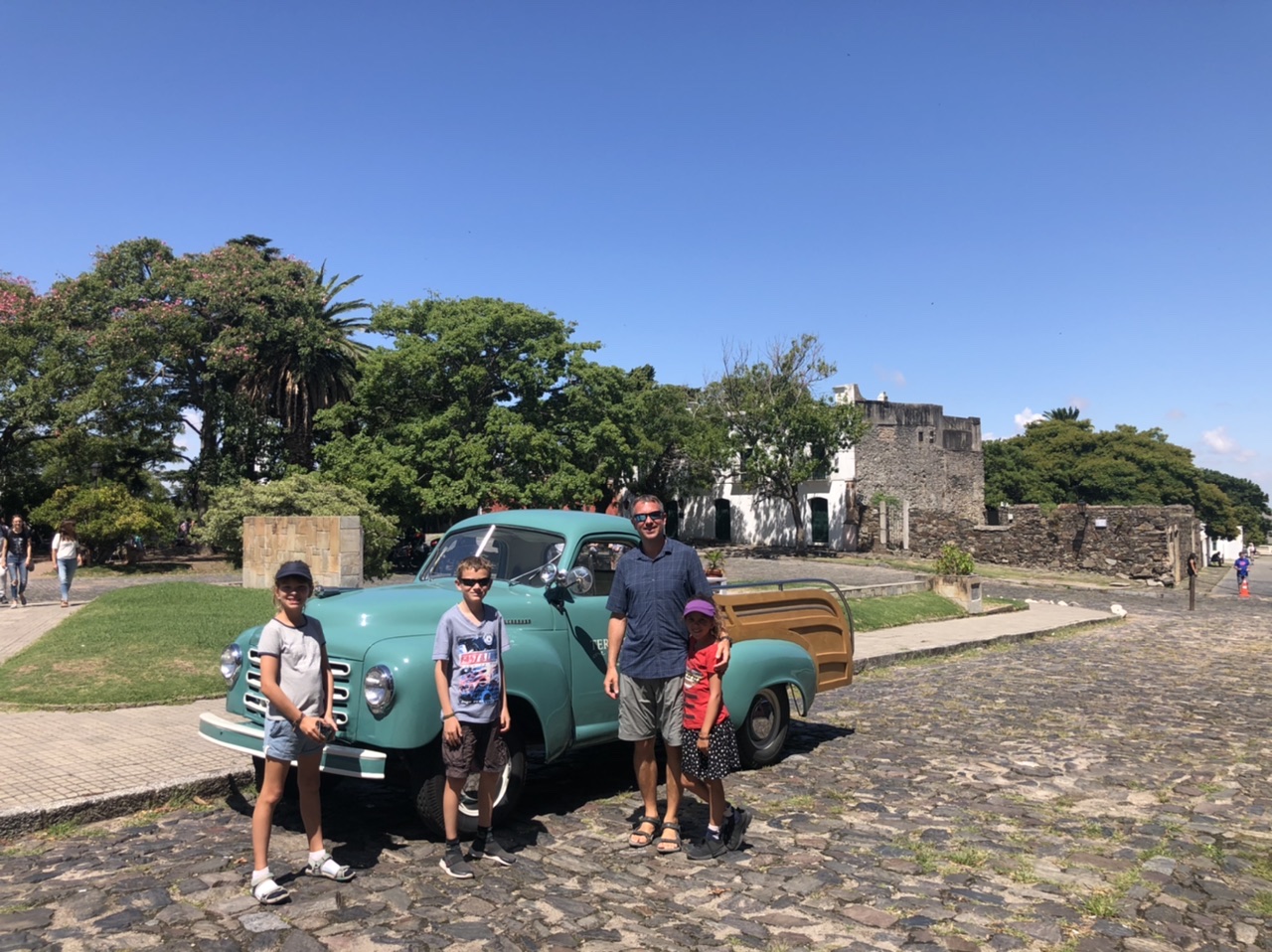 When we got to Colonia it was like 8:00 PM. Then we walked to the hotel and quickly got dinner. The next day day we went into the city and 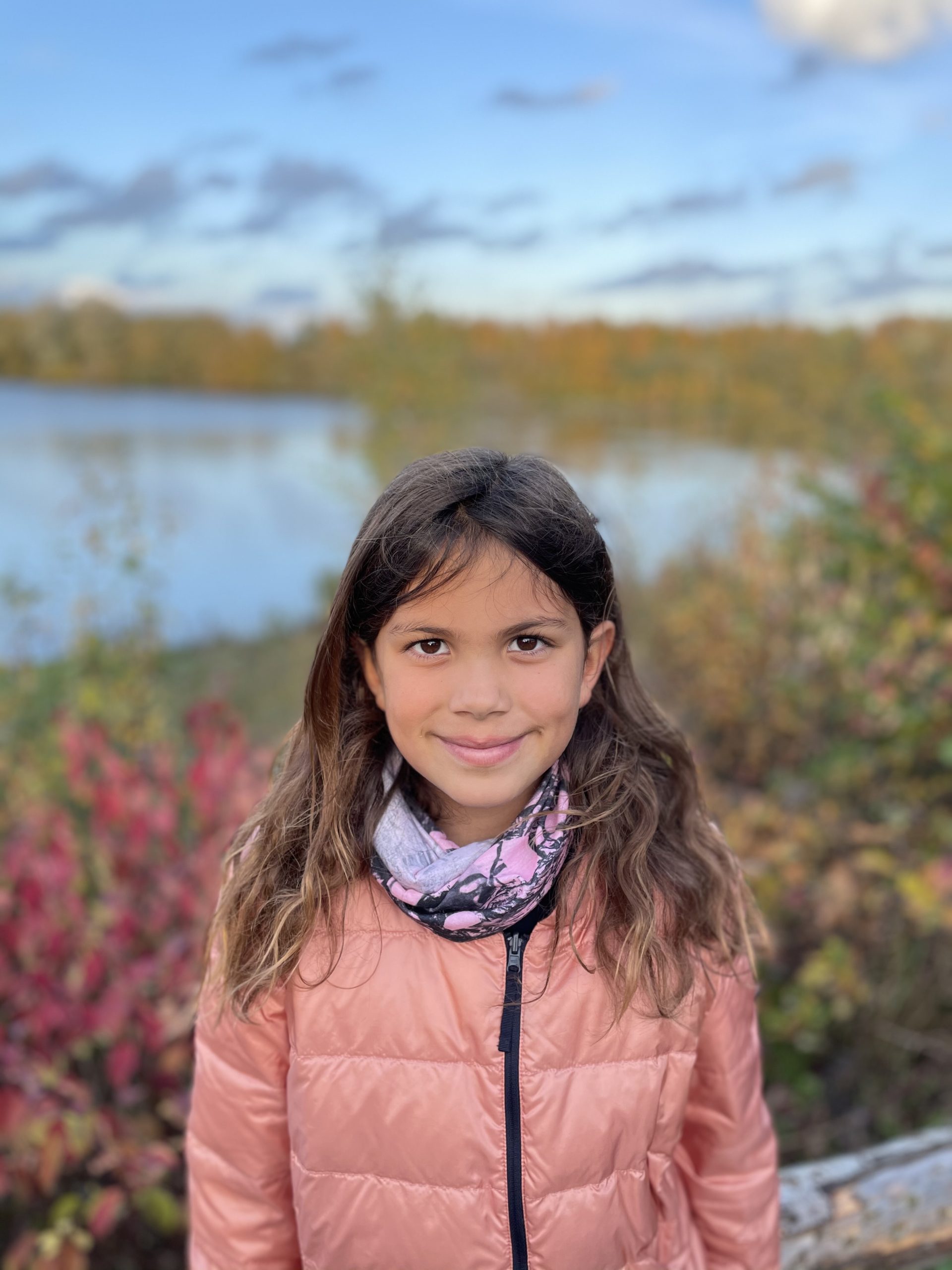 Here is my wrap up. I didn’t like going on a bus because I never felt good. But the amazing thing was the animals. I liked all of them. I 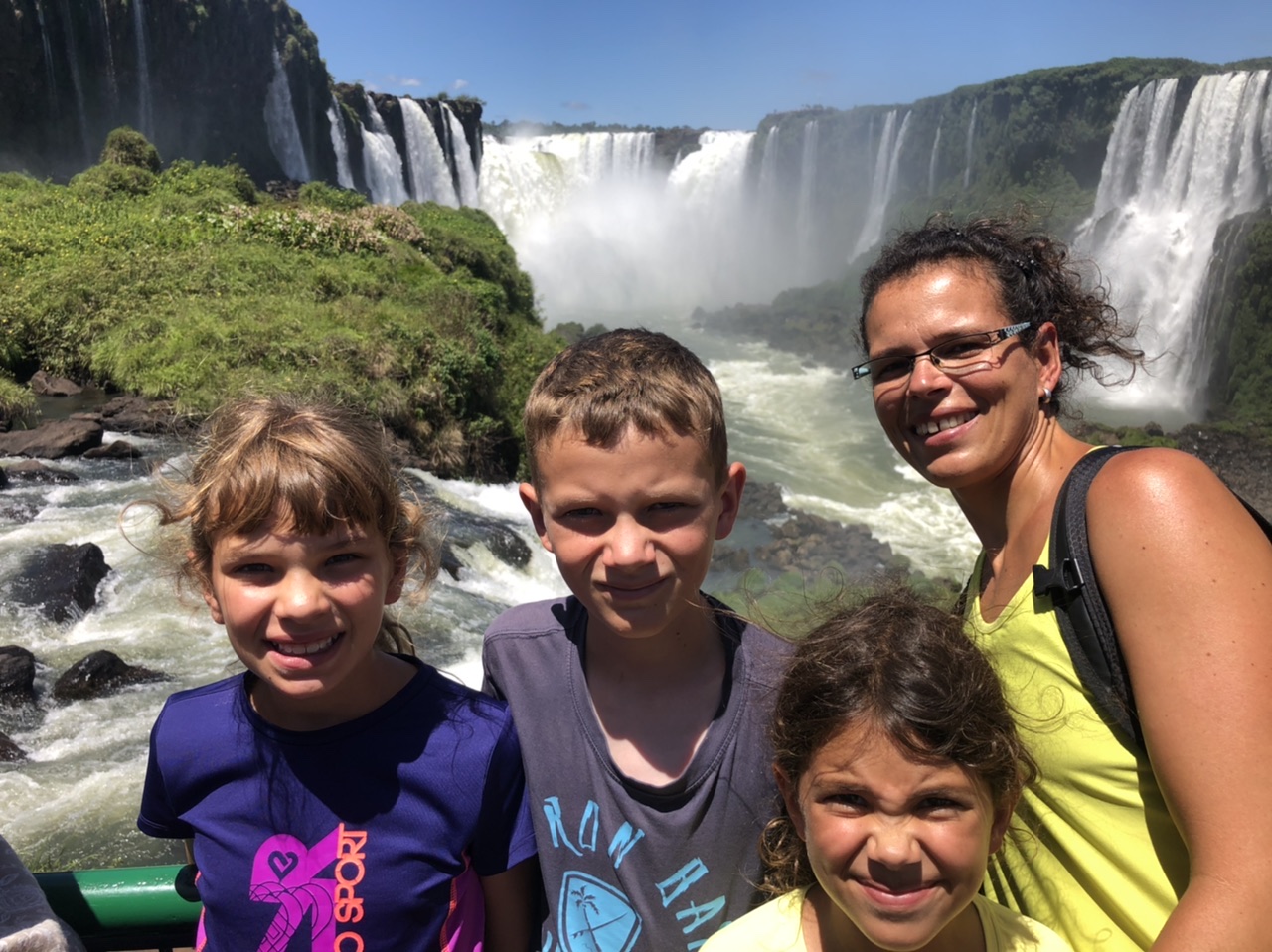 We took a taxi to Brazil, at the Argentina side of control you didn’t even need to hop out of the car. But at the Brazilian side you have to