We left in the morning to drive to Unkel. We first stopped at Cologne Cathedral and went inside, it looked good from the inside but not that good from the outside because it was getting fixed a little. Then we kept on driving to Unkel. We first went to our Air bnb and then drove Oma to our dads auntie (Omas sister, Dorothee), because Oma was going to sleep there. We still talked a bit but then went back.

The next day we went down to the Rhine with Oma and Dorothee. Dorothee said that the big stones that poke out of the water are called hunger stones, because if you see them pokeing out it means that the rhine is hungry. Because the Rhine can somtimes flood if it had rained a lot, thats why most of the houses have the door but you don’t straight go into the living room you first have to go up steps to the living room. Then we went back to our house and had dinner.

The next day we went to the Rhine and had a cake. We did the same most of the days ecxept we didn’t eat anymore cake. Also on one of those days we went to Drachen Burg ( Dragon Castle ) we went in the Castle and it looked cool, then we went up to the last remaning of a broken Fortress. The next day we went to the remains of the bridge which was broken in the war, they were really black but still looked cool, we went on both of the sides. On one of the sides we saw somebody useing a drone. Then it was time for us to go to Braubach. We left Oma there because she still wanted to be with her sister. But we were going to pick her up on the way to the second to next stop.

We first did a stop were the Rhine and the Mosel meet. We were all hungry so we went to look for something to eat, but it started to rain so we went under shelter. When it wasn’t that strong anymore we kept on going, we soon found a doner restaurant, it was very yummy. Then we went to the best place to see where the Rhine and the Mosel met then went to go and have an ice cream. We also heard a bell song it sounded really good. Then we went back to the car and left.

When we got to Braubach we unloaded the bags from the car and took the bags to our apartment. Then we looked around in our apartment, we found our bed room and went on the deck and had some food. Then later on we went up to a castle. But when we got there the last tour had just finshed. Then we kept on walking down to the Rhine. But since we were so far apart, mum and jannik went down a diffrent path than us. We went down waited a little for mum and jannik but since they didn’t come we kept on going. Then we were walking and I said I saw mum and jannik there, so Jella and me ran forword and told them to stop. Then we walked back together.

The next day we had breakfast and then we drove to a place were you can see three Castles at once. When we got there we did a tiny walk to see all of them at once. We diden’t stay long, next we drove to a place were they tell a myth of Lorley. It says that she waited a long time for somebody but he didn’t come so she just jumped off the cliff and into the water where she turned into a mermaid, and that the song which she sung was very enchanting and that lots of ships got dazed by it and crashed into the rocks.

But if you saw it there was no way she could make it to the water. They even showed where she sat. Then we walked down 300 and somthing steps to go and see the statue. Then we walked it all back up Again and then left. The next day we had breakfast and then drove all the way back to Unkel said bye bye to Dorothee👋🏻 Then we went in the car with Oma and drove to Trier. On the way there we stopped to have a picknick by the Mosel.

And then kept on driving to Trier we stopped some where and bought fish, and when we were about to leave they started to chuck the rest of the fish in the water and then alot of birds came like melans, and seaguls and herons then when we decided we had enough we went. When we arrived we unpacked our things and then chose our rooms. And then had dinner. The next day we went to the old Rome city. We went through the old gate into the old roman city, and ecxactley when we were under it I lost my tooth🦷! Then we kept on going we went to the longest shopping lane in germany, we went to an old fighting arena. It had this cool underground sewers. Than we went back to the longest shopping lane in germany.

There we had a crepe then we bought some telescope walking sticks for Oma. Then we went to the Mosel and went on a boat tour. In the middle of the tour it started to pour so we all went in the bottom cabin and we each had a waffel with strawberrys. It was so yummy, mum had an ice cream. Then we went back to the hotel. The next day we drove to Freiburg, Ettenheim when we arrived there we unpaked all the stuff, and then played a bit of table tennis.

We met mums friends and then we walked up hill for 11 km, with Oma and that’s why she was really tired the next day ( all of us were ). Mums friend had two boys one as old as Jannik ( Emmel ) and one as old as Jella ( Benu ). Half way up we stoped at a cafe and had lunch and then when we made it to the top we had an ice cream. On the way up we saw a gigantic ant colony, then we took the gondala down.

Then we went to a restaraunt and had dinner.The next day we went to the biggest waterfall in Germany. On the way there we saw like 50 storks and we went to the biggest cukko, but we just missed the cukko. For what we have seen the waterfall wasn’t that big. Then we went back down and Oma kept going up to a cafe. When we reached the bottom we drove the car up to Oma. Then we went back. The next couple of days we mostly only stayed at the hotel. But on the last day mums friend came over and we had dinner together. While the adults watched football we played table tennis. The next day we left to Lechbruck which was in the Bavaria. 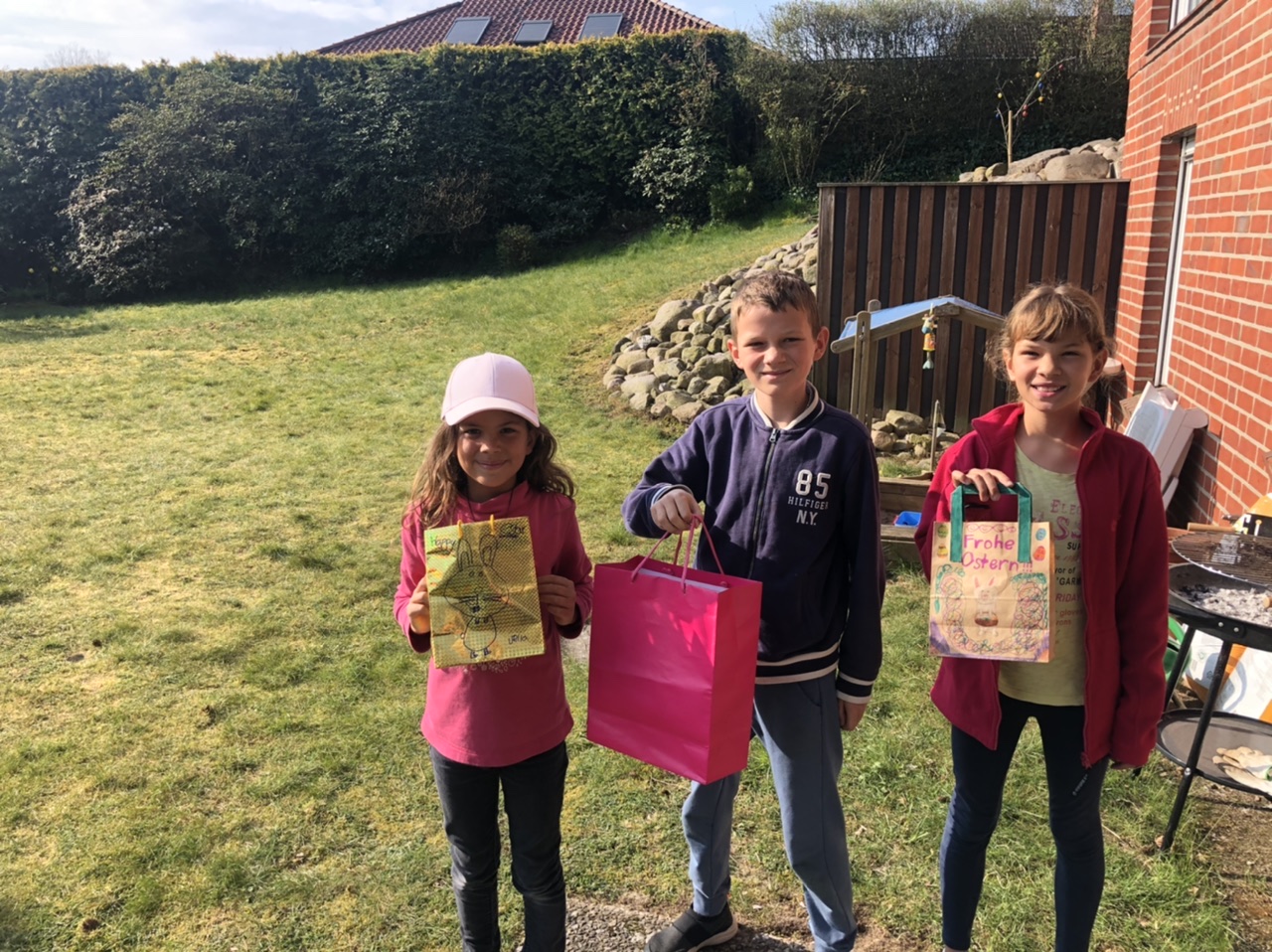 On the first day in Schenefeld we came really late in the middle of the night it was really dark. The next day we walked to Mühlenteich it is a

The flight to Cusco was good except the landing wasn’t that great it was like a roller coaster. When we were flying over the mountins you had a very good