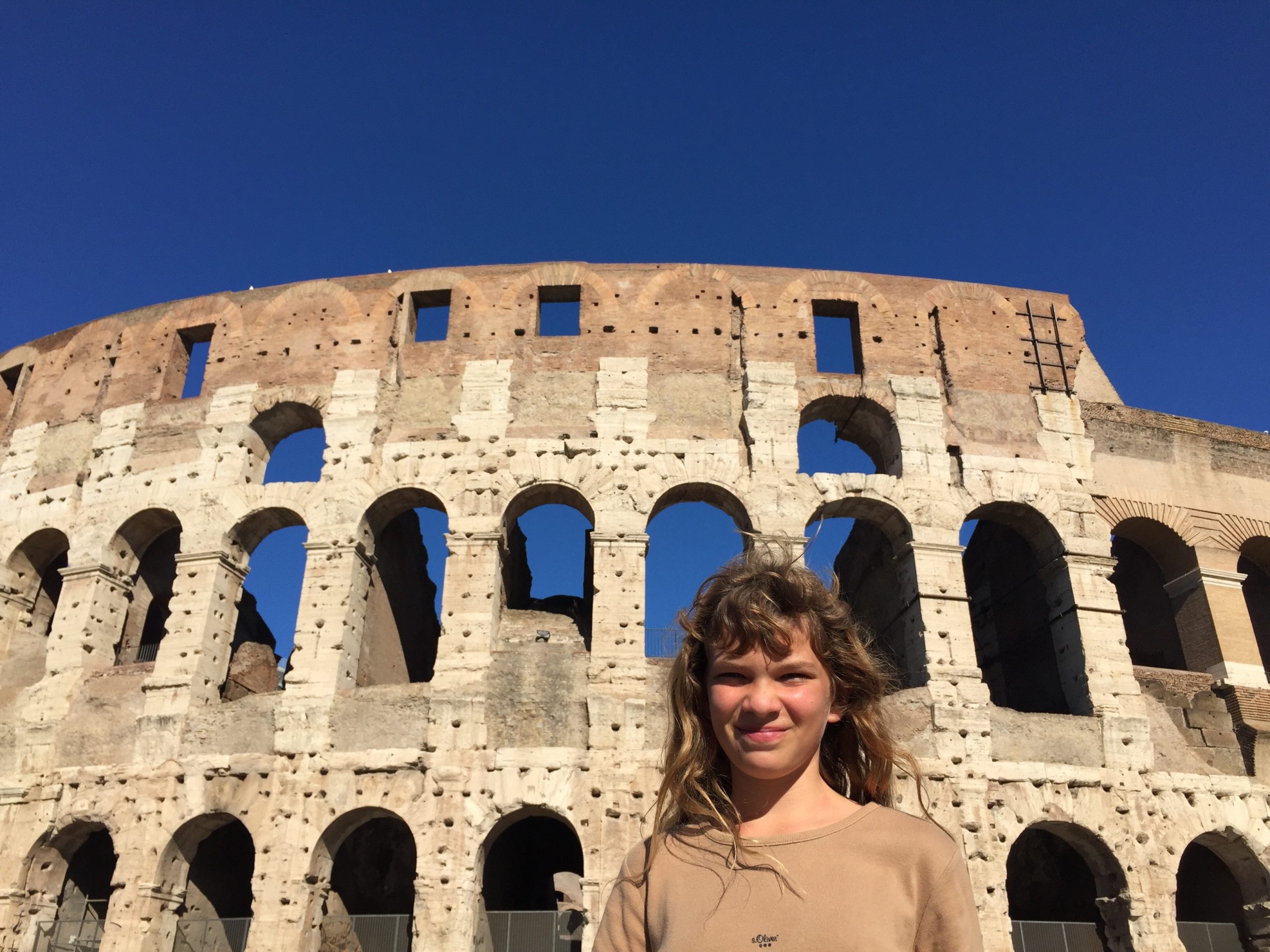 When we arrived in Ancona we had to bring all of our stuff up to the top floor, because we had our apartment on the very top with a giant roof teracce! We had take away pizza for dinner. The next day we went to the old part of Ancona, it looked really cool. There was a big church, the remains of an amphitheatre and other old stuff. After that we went down a very step hill down to a beach, where we went swimming. At the beginning it was shallow but then it went a little deeper and then it went a lot deeper and dad couldn’t even stand. The following day we didn’t do much because it was raining. Then we had to leave.

ROME… When we arrived in Rome we had to bring our bags in, after we were finished we did a small walk to the St. Peter’s Basilica, and had a look inside as well! It looked really cool!!! But sadly we had to wear masks everywhere – inside AND outside. Next we went to a little museum inside the St. Peter’s Basilica. For dinner we went to a really good restaurant, which had yummy bread! The next day it was Jellas Birthday ( Happy Birthday Jella! 🥳) We did a lot of walking and for lunch we went to Mc Donalds. After that we went to Piazzia Venizia. We went up in an eleavator where you had a really good view of Rome.

We also went to the fountain of the four rivers (Trevi Fountain), it was cool because it was so big and with lots of statues. We chucked a coin in the fountain. Later we went to the Colosseum, it was so cool and huge, and we went to Pantheon it had a huge hole in the roof ( but the hole was purposedly there ). And we also went to lots of other old places. Me and mum had an ice cream and Jella, Jannik and dad had crepes. The next day we didn’t do much but we did go to the Vatican city and the Sistine Chapel, it looked really cool and we went through a cool looking hallway. Then we went back. On the last day we had to leave to Monte Argenterio.

When we got to Monte Argenterio we went to the super market and saw some flamingoes in the water further away. Then when we got to our apartment we had to unpack and then go to bed. The next day we went to the port and saw lots of fishes. After that we had an ice cream, and then we kept on looking at the fishes. The next day we went down to the port again. Then we had to leave to Siena. 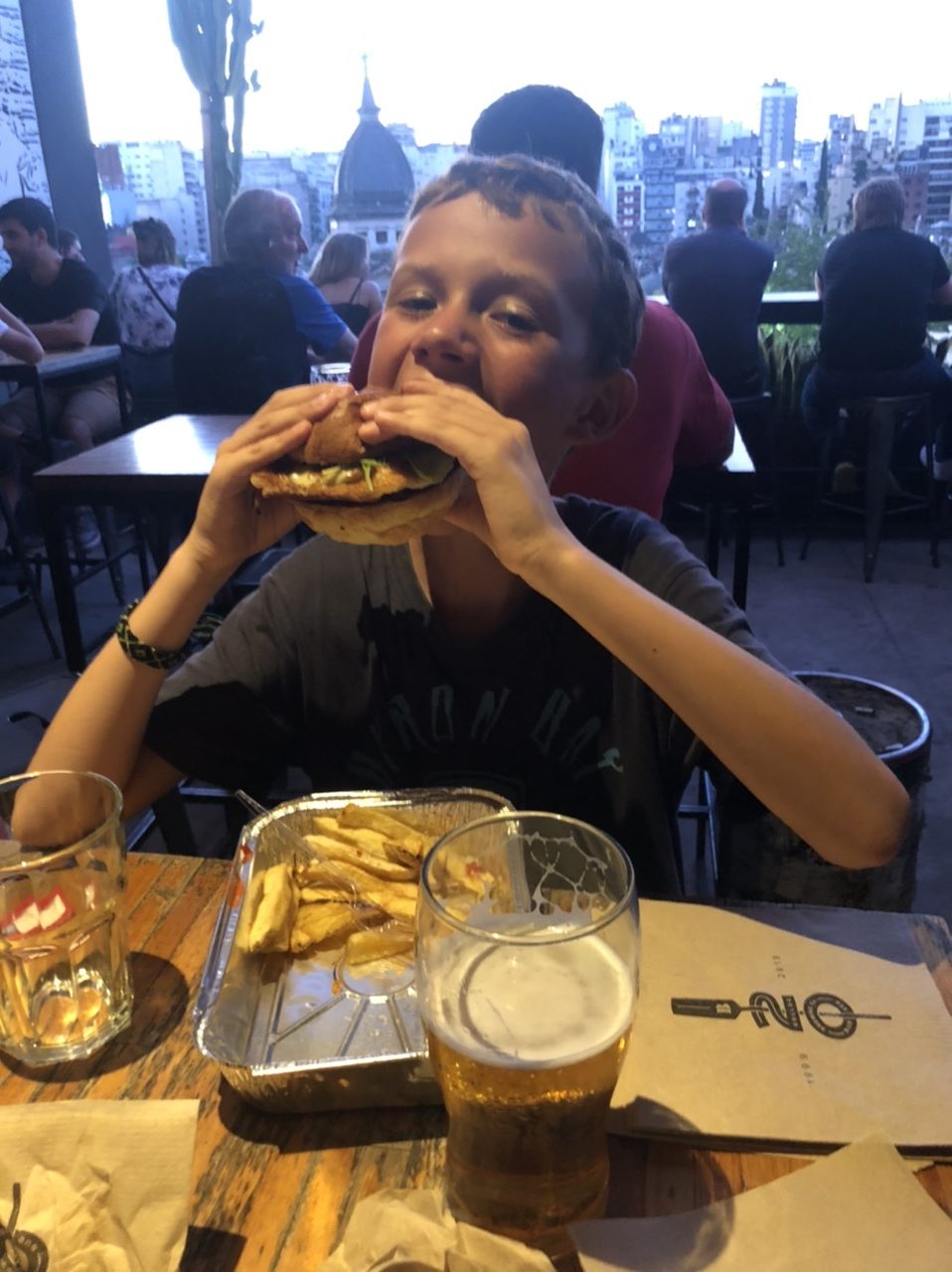 When we got to Buenos Aires we took a taxi to our hotel. We had a great view over this old grave yard. For dinner we went to a beer 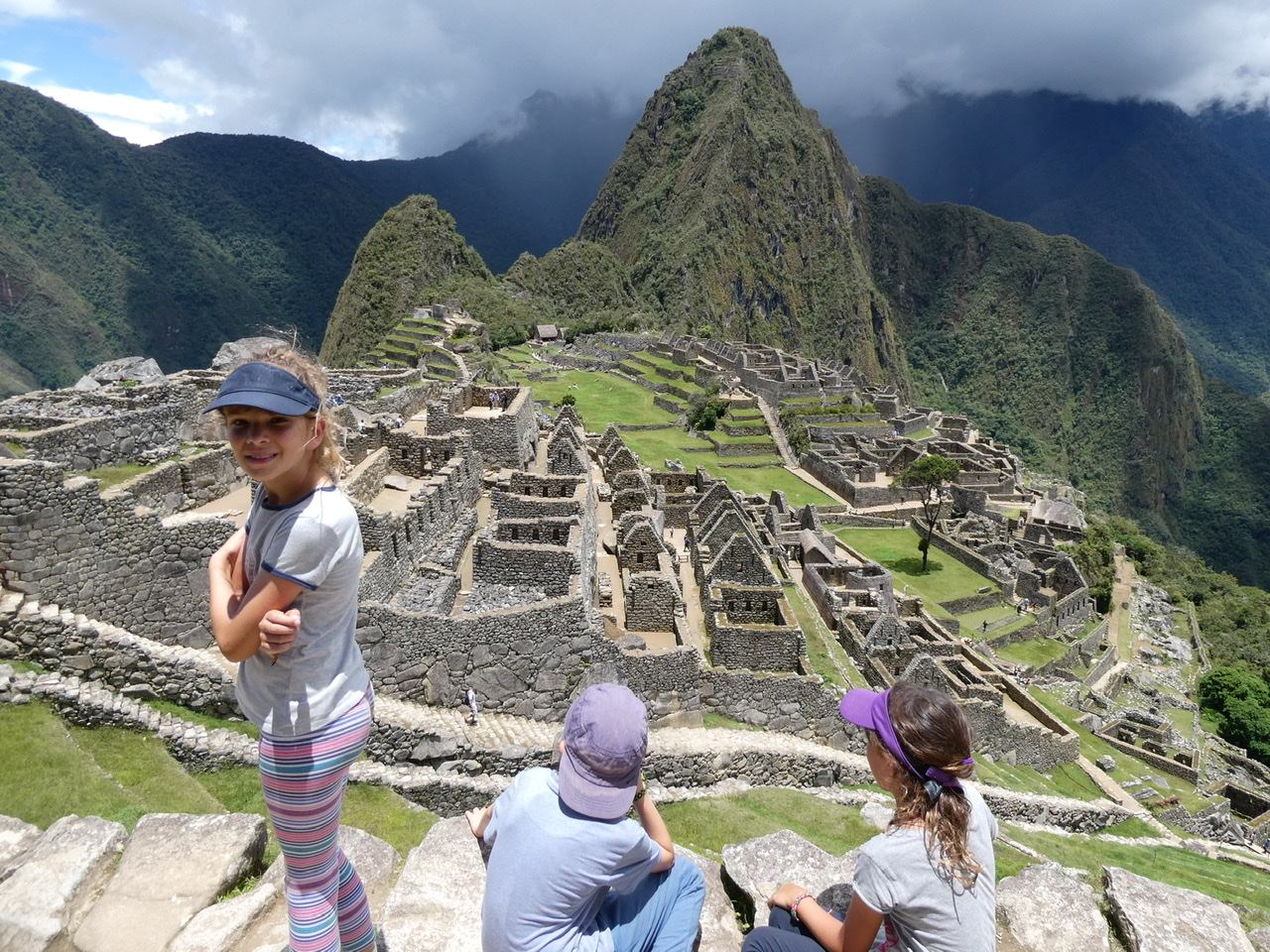 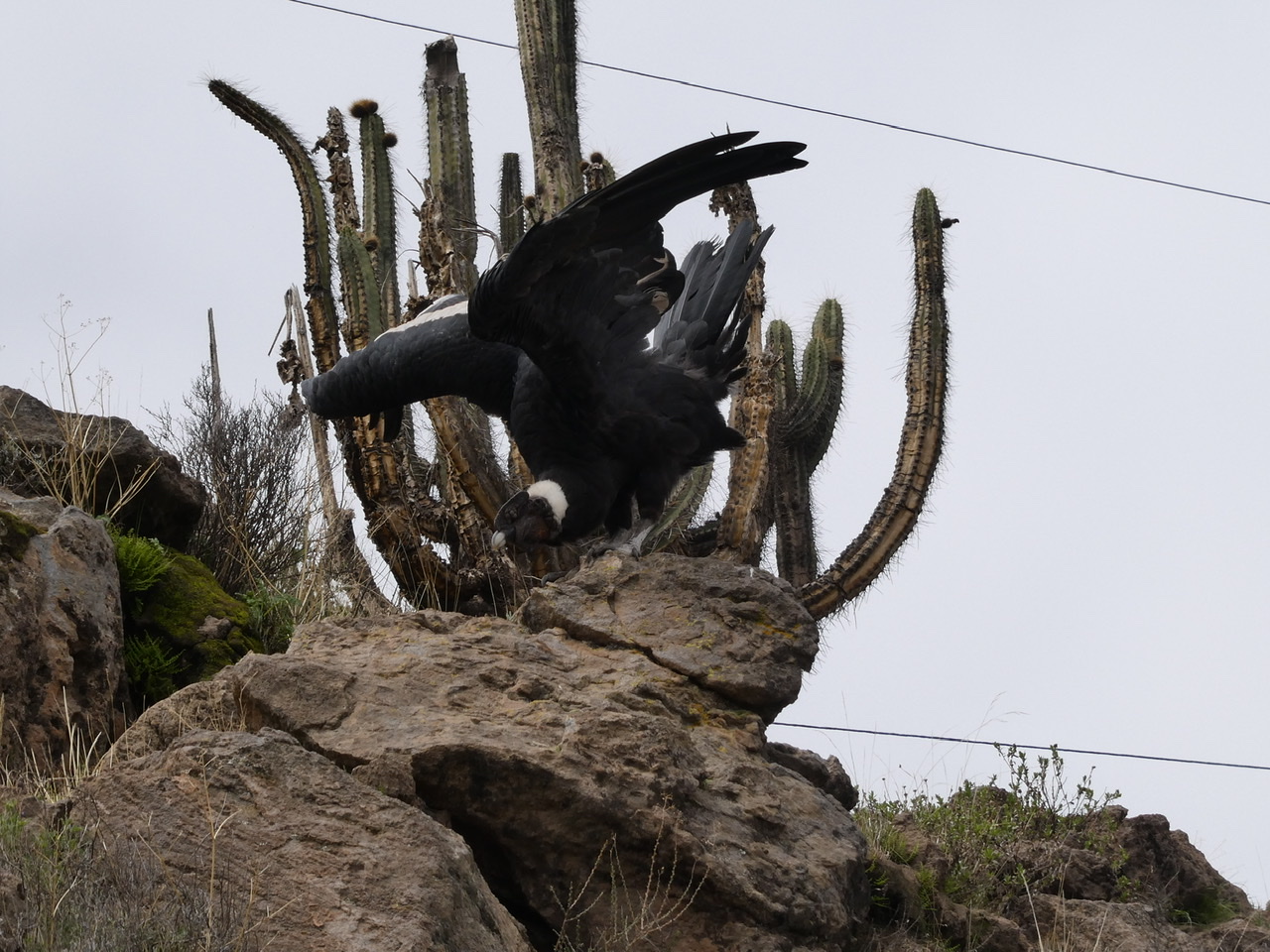 We first arrived in Arequipa and then we took a taxi to Cabanaconde. Firstley we had a stop at Curz Del Condor but it was very misty. Suprisingly our taxi