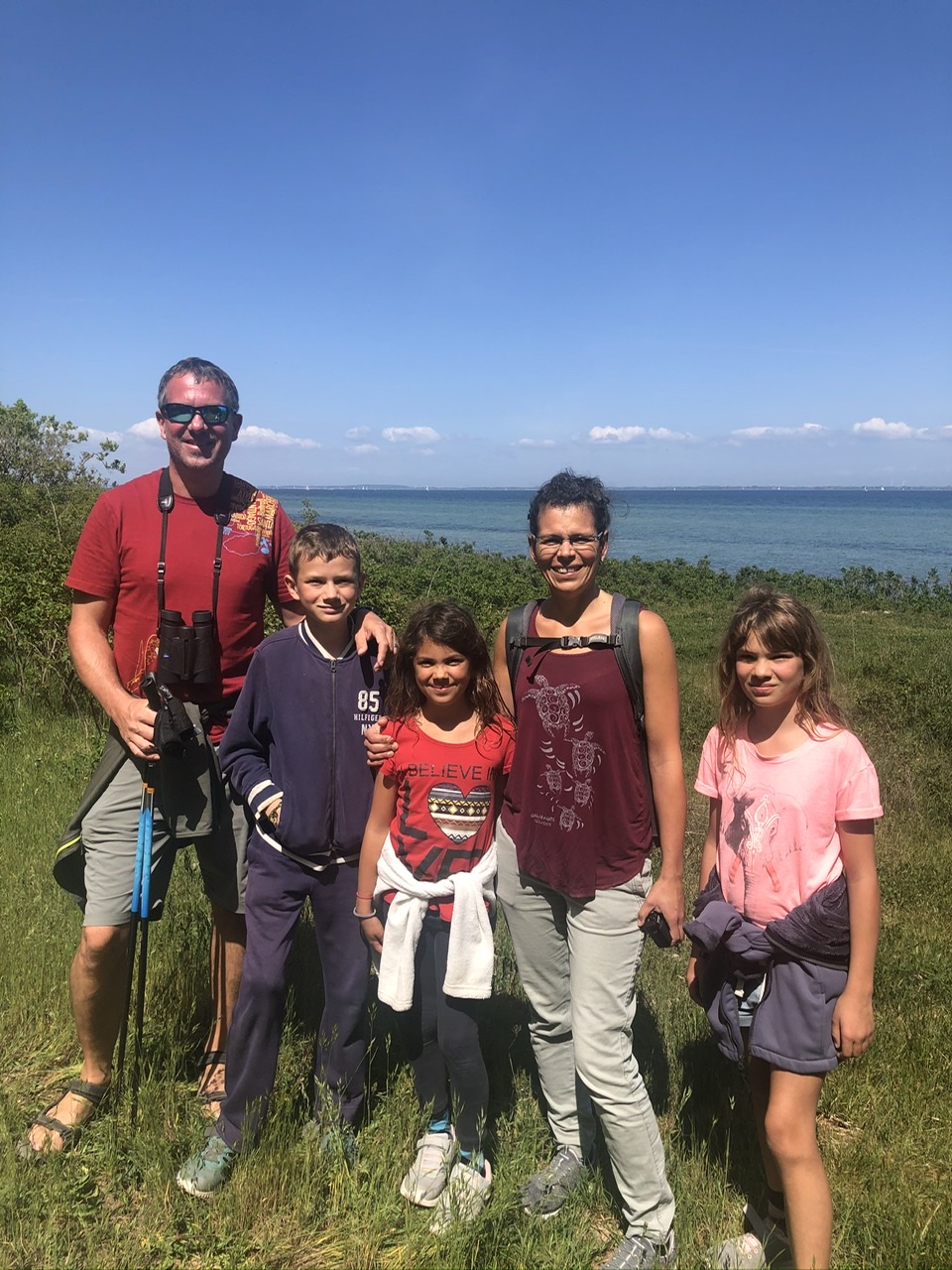 That was a long time without any new posts, but this is a travel blog after all – and we were not travelling but staying in beautiful Schenefeld, Schleswig-Holstein during our time in lock down. So this post is to ‘briefly’ summarise our time during lockdown, to then start getting back into our travel posts again. Yes, we are back on the road!
In addition, just like that, we are 6 months into our adventure – half of our gap year gone! Said it before, but time is flying indeed.

Overall the first month of lockdown was not too bad at all, we had plenty to do around our new flat and our garden. And to be fair, after a few months of travelling, it is quite nice to just do nothing and put the feet up. Sounds silly but travelling is quite exhausting really. Anyway, after week 4 it was getting more difficult. If you know me a bit, I don’t like sitting around and after 4 weeks it was certainly enough. Not that we can complain, lots of friends have been in lockdown for 7 weeks and more, with stricter rules than us. And they usually had to juggle jobs, kids & home schooling during that time. But still, I started to get itchy to get going again, or at a minimum to know what we would be allowed to do again, by when.

That was probably the most frustrating bit of the whole Corona situation for us. Planning is just not possible as things change so quickly. For example, if you would have asked me two weeks ago, I would have been pretty certain that flights back to New Zealand would be starting in 2021 again. But now it seems that a few airlines start flights to New Zealand or at least Australia in July. Who knows, we will definitely not be the first ones but will wait and see how things play out. It also now looks like Europe will open its internal borders in time for the summer holidays. Again, a few weeks ago this did not seem likely at all. Let’s see and wait I guess…

Enough bitching around now, let’s look at the positives! Let’s start with the weather – it was awesome for our first 2 months back in Germany. Hardly a day of rain and lots of sunshine, though it was still mostly below 20 degrees. Another big positive, our budget is back on track. Not having to pay rent/accommodation for a couple of months whilst not being allowed to do pretty much anything made sure of that.

Next big positive, the German food. Forgot how much I missed it! In particular the choices of bread available. Hands down, in Schenefeld we have the best bakery in all of Germany, Bäcker Sievers.  This bakery is just a legend and having fresh bread each and every day is sooo good. Then there are the seemingly unlimited choices of lollies, liquorice and chips (love Erdnussflipps). And of course there are so many choices of meat, don’t know were to start really. Let’s just say we had quite a few BBQs during our first few weeks and always plenty of choice to have meat ‘Aufschnitt’ with fresh bread.

One big problem with that of course – we had to do lots of walking, running and sports to burn off all these calories. But we managed to have some discipline and routine at least, and Jannik and Josina joined us for the odd run. They both did pretty well, let’s see if we can keep it up.

I think I previously complained that I didn’t have time to read a book during our travel. Well, I had plenty of time now and made good use of it. Even better, I realised that some of my favourite book series had new releases (Jack Reacher, Orphan X and a few David Baldacci ones). Once these had been gobbled up in no time, I was recommended the Gray Man series which is indeed pretty good, and I am at book 5 out of 9. The kids equally are reading a lot and taking on harder books as well. Kindle Unlimited is definitely worth it for us.

I also decided to start watching the Marvel movies from start to finish with Jannik, important basic knowledge I would say. We made it to Doctor Strange so far. Star Wars next I think. And we played quite a bit of Pokemon which made us walk around even more.

To get ready for our road trip through Germany, I spent a bit of time looking for a car for us, switching between renting, buying and leasing a car from anything between 1 and 6 months. In the end I got a real good deal on a 9 seater mini bus rental and I locked it in until the end of June at least. Now we have enough room for us but also Oma and/or other family plus our luggage, and so far it is going really well.

Once the lockdown rules started to relax a bit, we were also allowed to head to our bach at the Baltic Sea and had a fantastic couple of weeks there. Hard to believe how quickly a day goes by just walking around the beach looking for a ‘Donnerkeil’ or ‘Faserkalk’. If you are at the Baltic Sea and at the end of the day you found at least one Donnerkeil and one Faserkalk – well that can’t be a bad day really. If you are very lucky (or just good?) as my sister Swana, you will even find a ‘Seeigel’.
Whilst we were at the bach, it also was Jennifer’s birthday. She and my uncle have their birthdays on the same day and both were in Langholz at the same time. So that was a first after many years that we celebrated their birthday together with a drink (of course still keeping the Corona distance), Happy Birthday song by the kids and even some sparklers! So far we had one birthday in Cartagena, one in the Atacama desert, one in Namibia and now one in Germany. Let’s see where the last one will be this year.
Of course we also always kept on looking for new birds and got a few good photos along the way. We had a few day trips with the family to parts in Schleswig-Holstein we haven’t been to yet, and it’s fair to say that we discovered a few hidden gems like Geltinger Birk or Westensee.

So that’s it really. Two months in Germany have gone fast and we are finally back on the road. Situations and plans change and we are making the best out of it. Starting to look and sort through our pictures of South America and Africa – we had a fantastic time as a family travelling around some amazing places already! And we traveled in an easy way which we will likely not see possible for years to come. Here is to our second half of our adventure, and finally back to some travel posts from now on! 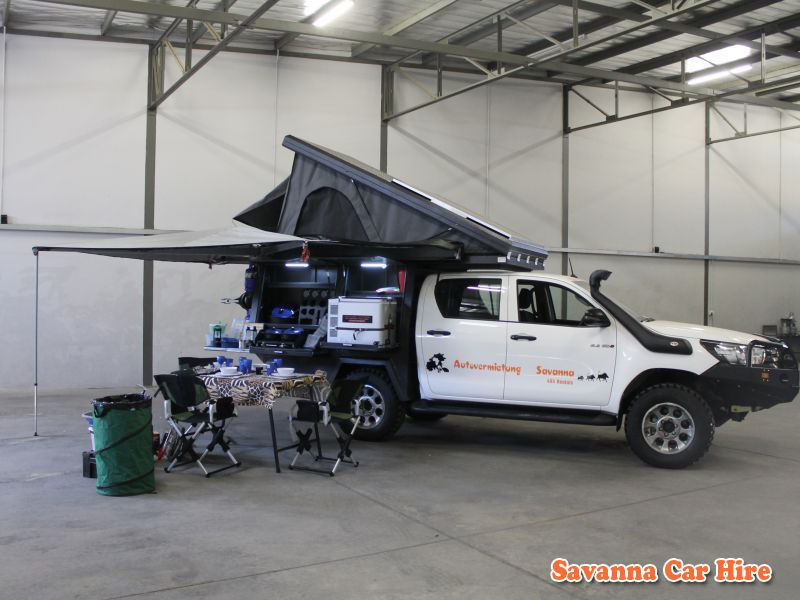 As everybody else, I was following the Coronavirus developments quite closely for the last few weeks. At the beginning I didn’t think it would get that bad and things would 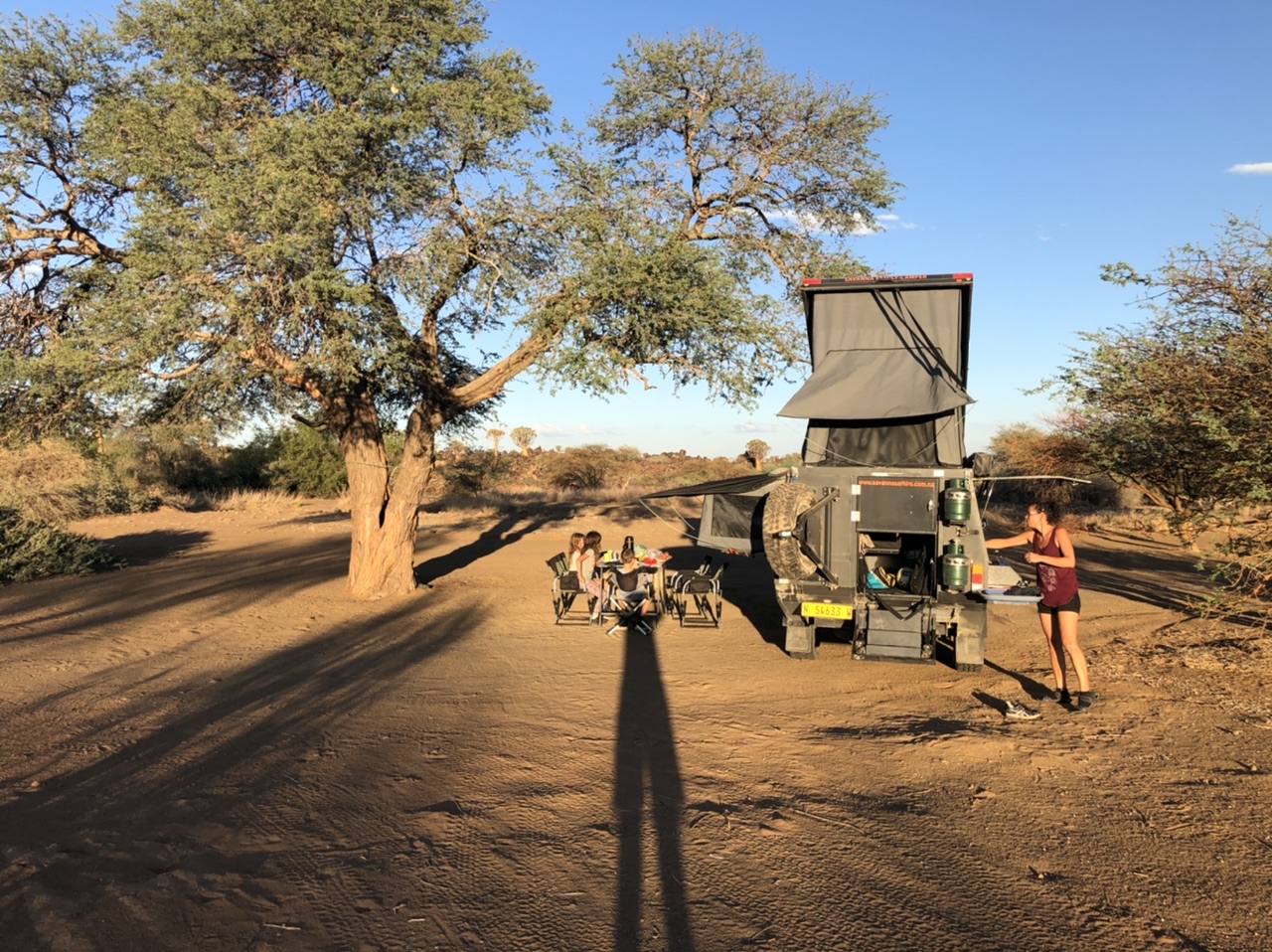 The plan was that following on from our South Africa / Cape Town stint, we head to Namibia, prep a few days in Windhoek and then start our 3-4 week 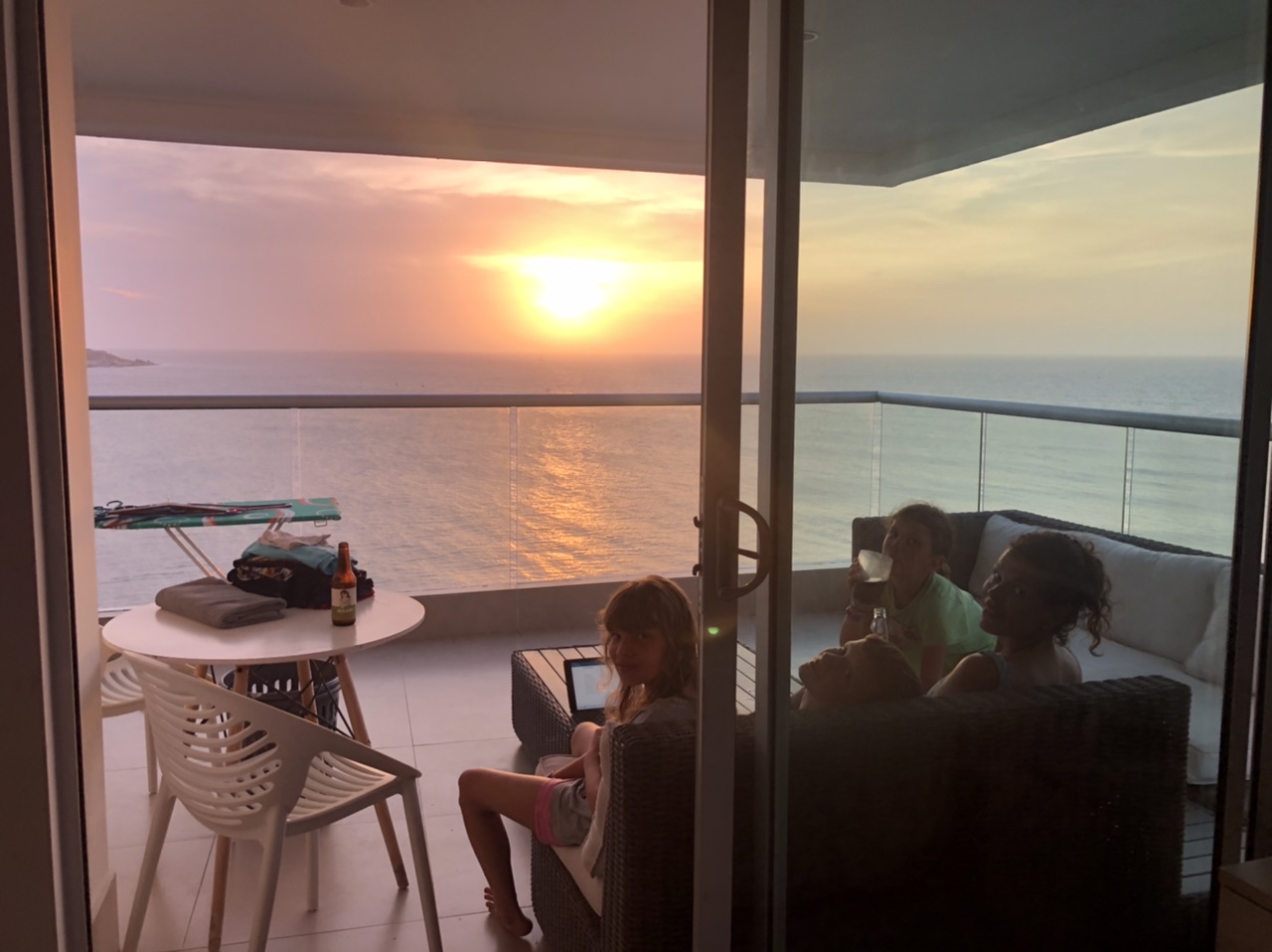 We were all very much looking forward to staying a week in Cartagena in one place without changing hotels, bus rides or flights. And Cartagena didn’t disappoint! Cartagena is widely