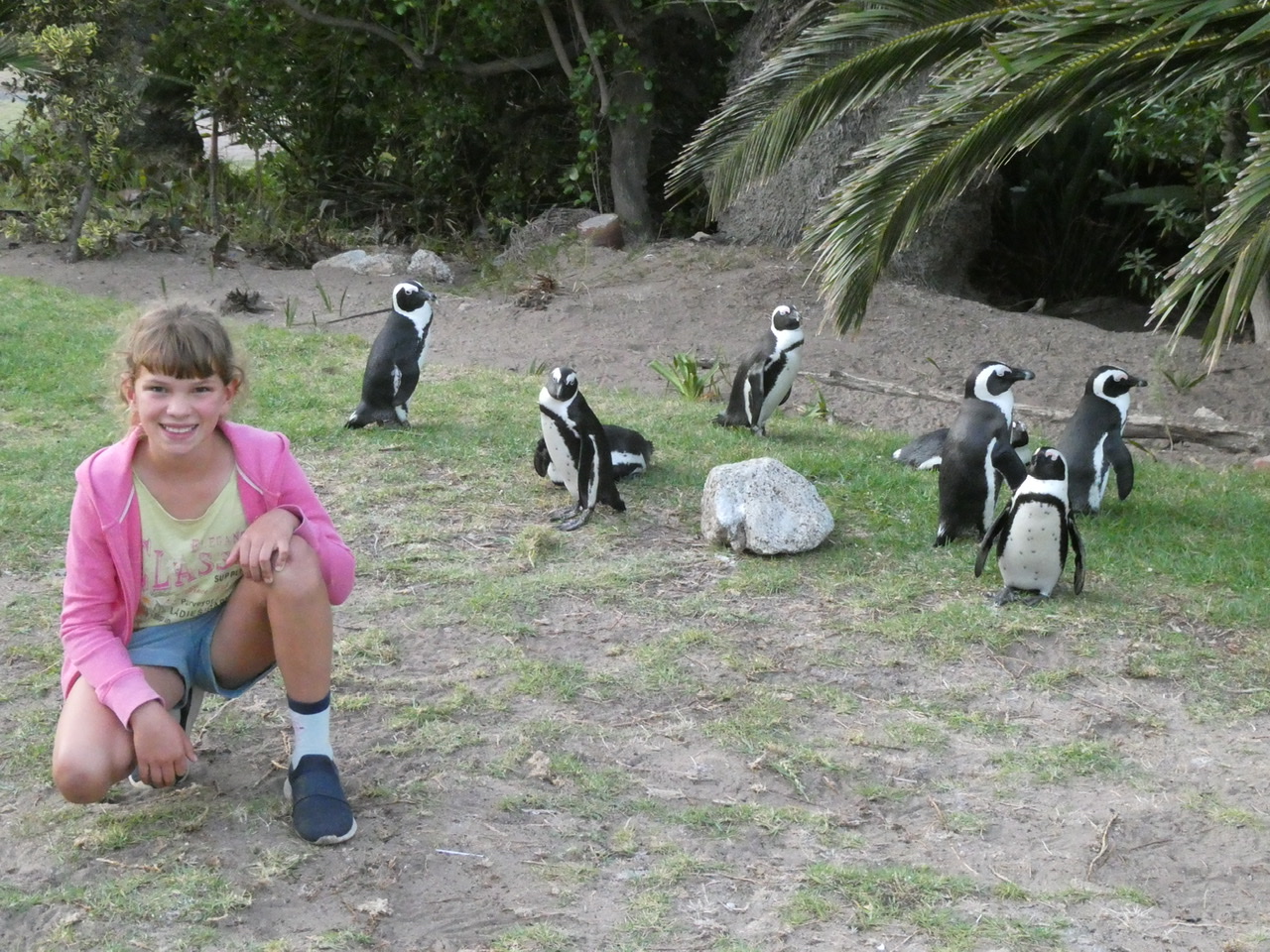 We took a plane from Sao Paulo (the fourth biggest city in the world!) to Luanda. Soon after that we took a plane to Cape Town. Next we got our rental car and drove it to our holiday house ( in Hout Bay ). First we went to the beach, THE WATER WAS FREEZING🥶. Even too cold for me to go in! The next day we went to a penguin colony in Simon’s Town, some people were in the water and penguins were swimming around them. When they were going to sleep they followed each other in a line and went into the bushes. We also saw some hop up the stairs and go to sleep in the bushes beside the path, they could hop up the stairs really fast, then we went back.

The following day we went to a fish market, where we saw two dolphins and a hurt shark. The fish market was more like an art and craft market. Soon after that we went to the beach. Next we went to a park where you can see hippos. We saw lots of african spoonbills, glossy ibes and lots of other stuff. But sadly we didn’t see any hippos, but the people who left before us said they saw two hippos but very far away.

The next day it was the bicycle race, we went down to watch it. There were some people who were disabled and they got pulled by some other bikers and there were also people who went on one bike together, but the bike had two seats and they were the normal bikers. The next day we went to the waterfront. There where lots of seals, terns and seaguls. We were thinking of taking a sunset boat but we didn’t. Soon after that we went onto a pier where we saw a ferrari, also we saw the jolly roger which was one of the sunset boats, but it looked like a pirate ship.

The following day we went to Stellenbosch ( it was a long drive to get there ). The first winery we went to was the best because there where lots of birds there like African hoopoe, kingfishers, a heron and lots of other small birds. My Mum found the African hoopoe and the kingfisher. And there was an eagle encouter but we didn’t go there. Then we kept on driving, we drove past some animals in paddocks. The animals were something like a water buffalo and there was also a big grey bird in there which we think was the Secretarybird. Next we went to a town and looked around a bit. Soon after that we went to another town and mum and dad had a beer. Then we went to a dam and had a picnic. We met somebody there who told us a bit about the dam. I think he said that in winter the water in the dam goes to a different dam. There is a river that goes through a mountain because the other dam is on the other side of the mountain. The dam which we visited was the water for cape town the other dam is for somewhere else. On the way back we saw a black winged kite.

The next day we went to Kirstenbosch. We saw some cape sugerbirds, swee waxbill, a lot of mole holes, southern double collared sun bird and some other birds. We also went to a dam there but it didn’t look good. The next day we went to the penguin colony again, this time the penguins were walking on the road. I think they were walking to boulders beach because its not that far away. On the way back we stopped at a light house. Also we stopped at a picnic place with the view of hout bay and the sunset.

The following day we went to cape peninsula. First we went to cape point light house, the walk up there had lots of stairs and lots of little birds. When we made it to the top we saw a booted eagle and a small hawk. Then we drove to cape of good hope and we saw two zebras really far away, some animals with big horns, baboons, orange breasted sunbird and ostriches. Some of the baboons were siting on somebodys car. On the last day we brang the car back and then we got a new car for rent and drove to our new holiday house in melckbosstrand. 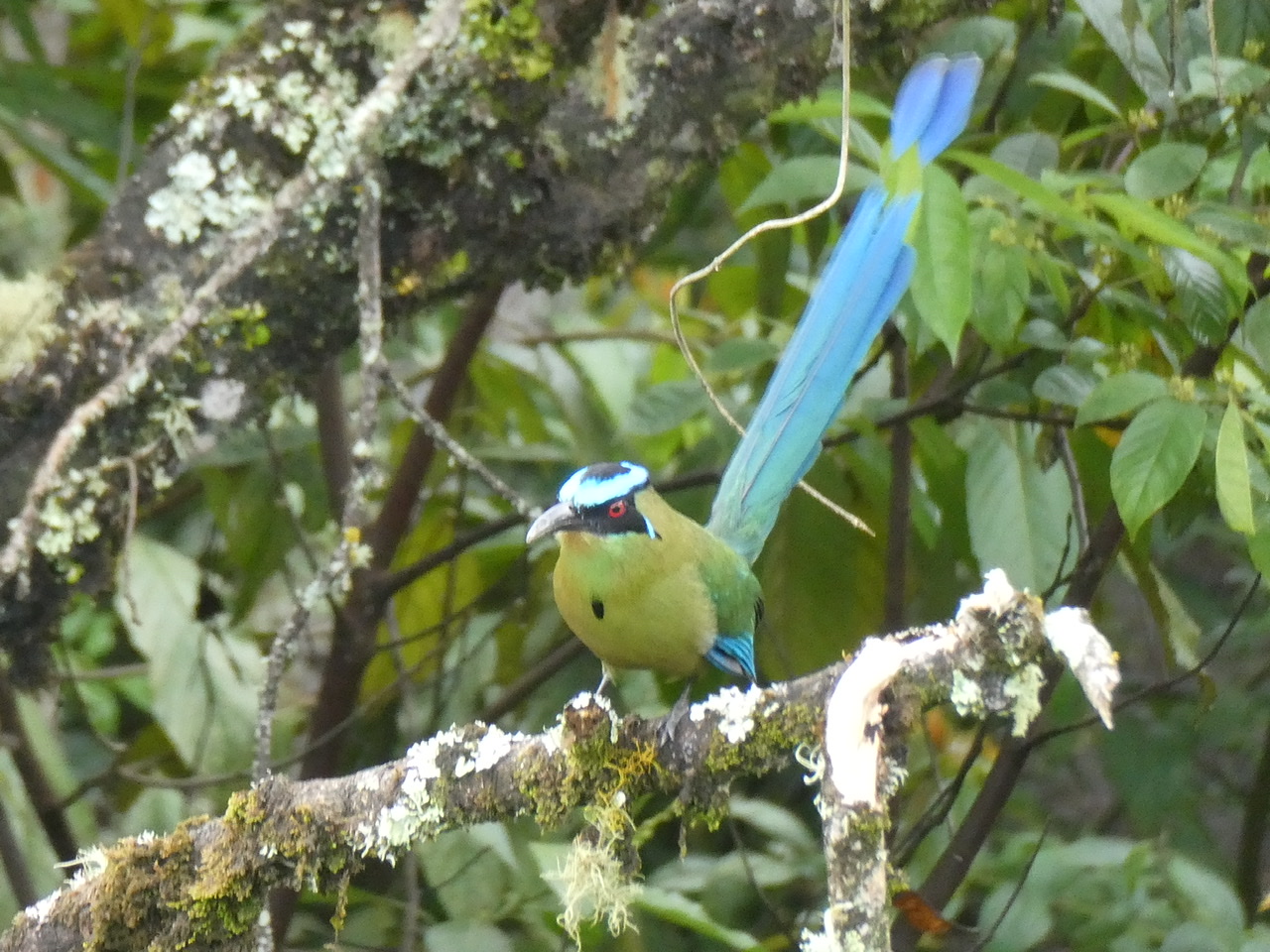 Our hotel in Salento is right next to a hill you can see heaps of bird’s. We saw like 50 differnt kind’s probably more. (My 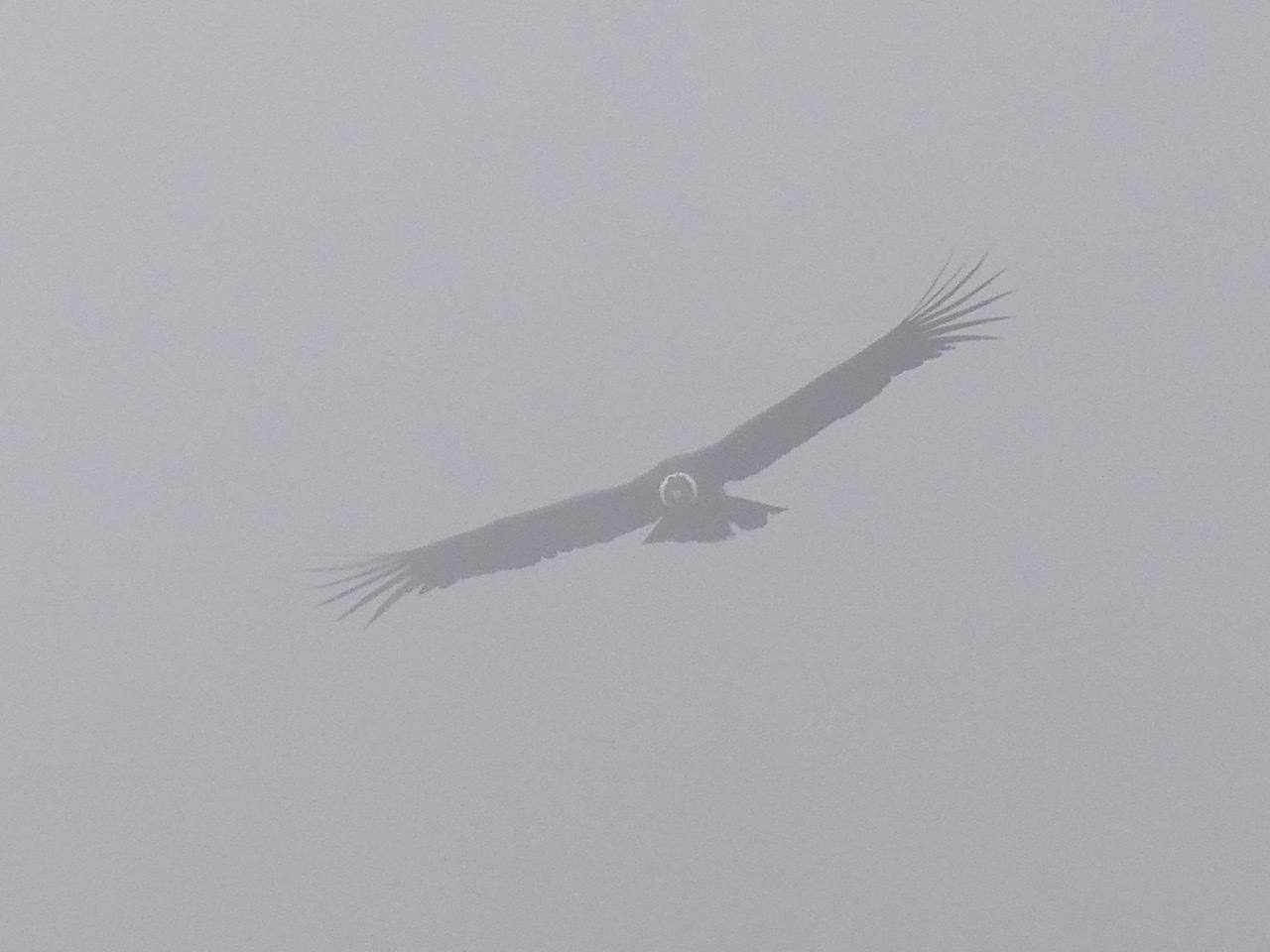 We had a taxi from Arqepiua to Cabanaconde. On the way we had two stops one at some warm pools to refresh from the long 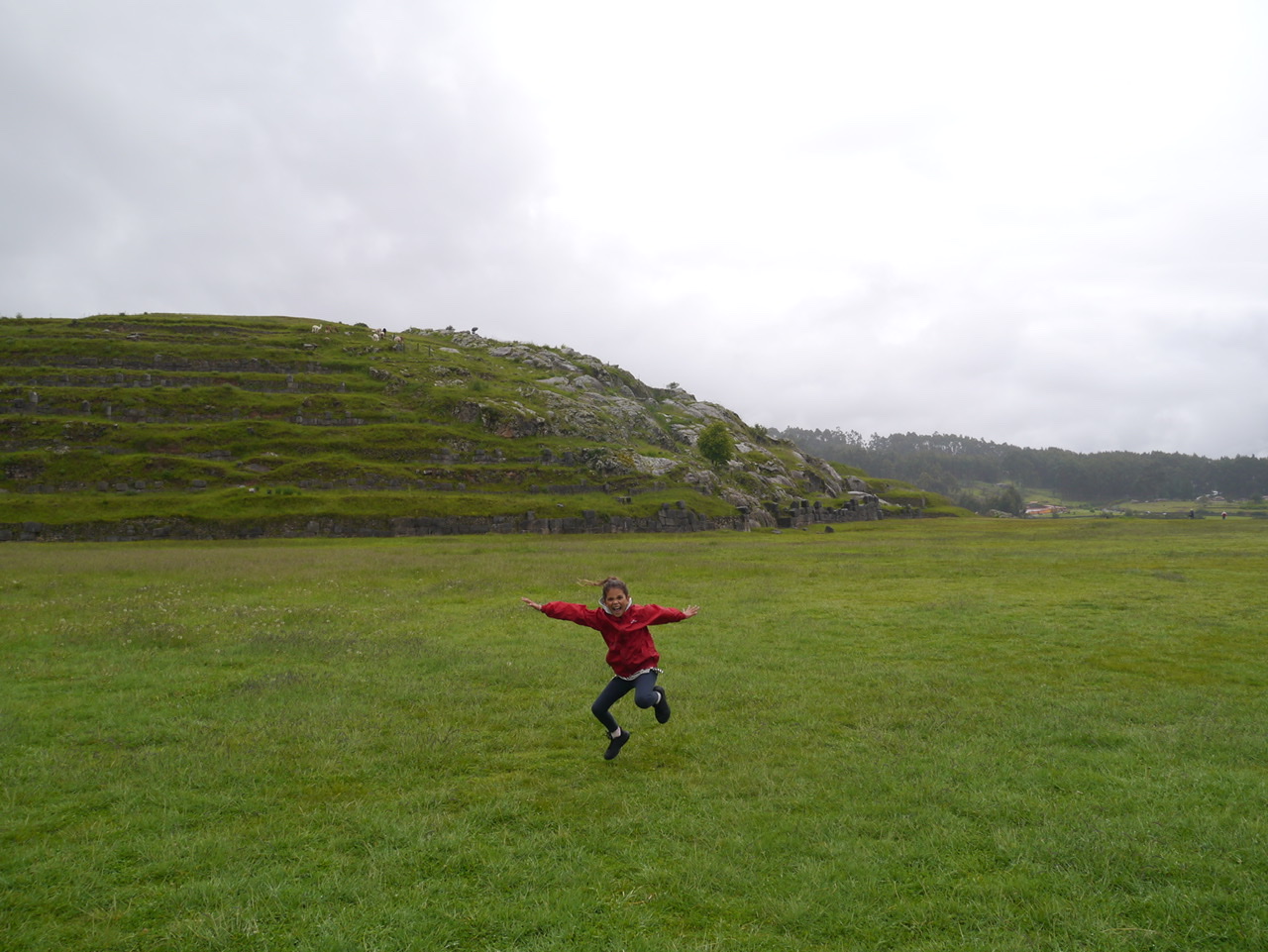 We did alot of Inca stuff. They were called Chinchero, Machu Picchu. The Moray is a big circle (with lots of terraces). You could walk