This is my first post. I’m going to try my best to write it well.

We started our trip off by going on a 1 hour and 25 minute trip to Auckland. After that we had a 12 hour trip to South America (Buenos Aires). I vomited and my sister Jella did too (my mum says because of watching to much TV) (and for once my other sister josina did’nt vomit on the plane). I don’nt think that’s true i think because i did’nt get much sleep. When we got to South America (Buenos Aires) we had to go through a lot of security at the airport but we where fine. Then two taxi’s came to bring us to our hotel. The hotel is good it’s a double decker. Then we went to get some dinner to eat. It was pizza it tasted real good. When i went to sleep i woke up at 11:00 PM and stayed up for ages. It was annoying in the end i think i only slept for 5 hours and 30 minutes. I slept the most in the morning when the sun came up. When i woke up it was 10:40 AM. We had breakfast and then had a long walk (the whole day) my legs where so tired in the end i thought they’ed fallen off (but they had’nt). Then we had dinner it was pizza again (second day in a row). It did’nt taste as good as the night before but still good. After that we went back to the hotel and went to sleep. I slept real well when i woke up it was 11:00 AM. We had breakfast and had a walk but it started raining so we had to have shelter in a restaurnt. While we where in the restaurnt my dad bought a coke. We waited until the rain was kind of gone it was still cold so i did high knees for 500 meters it was funny plus fun. When we got to the hotel i had a warm shower to get refreshed. After that we went to get some dinner it was not pizza it was just a few snacks like fruit,bread and crackers. After dinner i started doing this writing it is quite fun. Then we had to go to bed i slept for a bit and then stayed up for 5 hours and 30 minutes then i slept for 5 hours. And then my dad woke me up at 7AM (that was annoying). After we had breakfast we had to get ready to go to a island (valdes peninsula). Then we went in a taxi to the airport. The airport was smaller than the other two we went in. When we where on the plane i slept a bit and played slither.io i got first out of 500 people. 

Here is a fact about Buenos Aires

1.there are alot of people  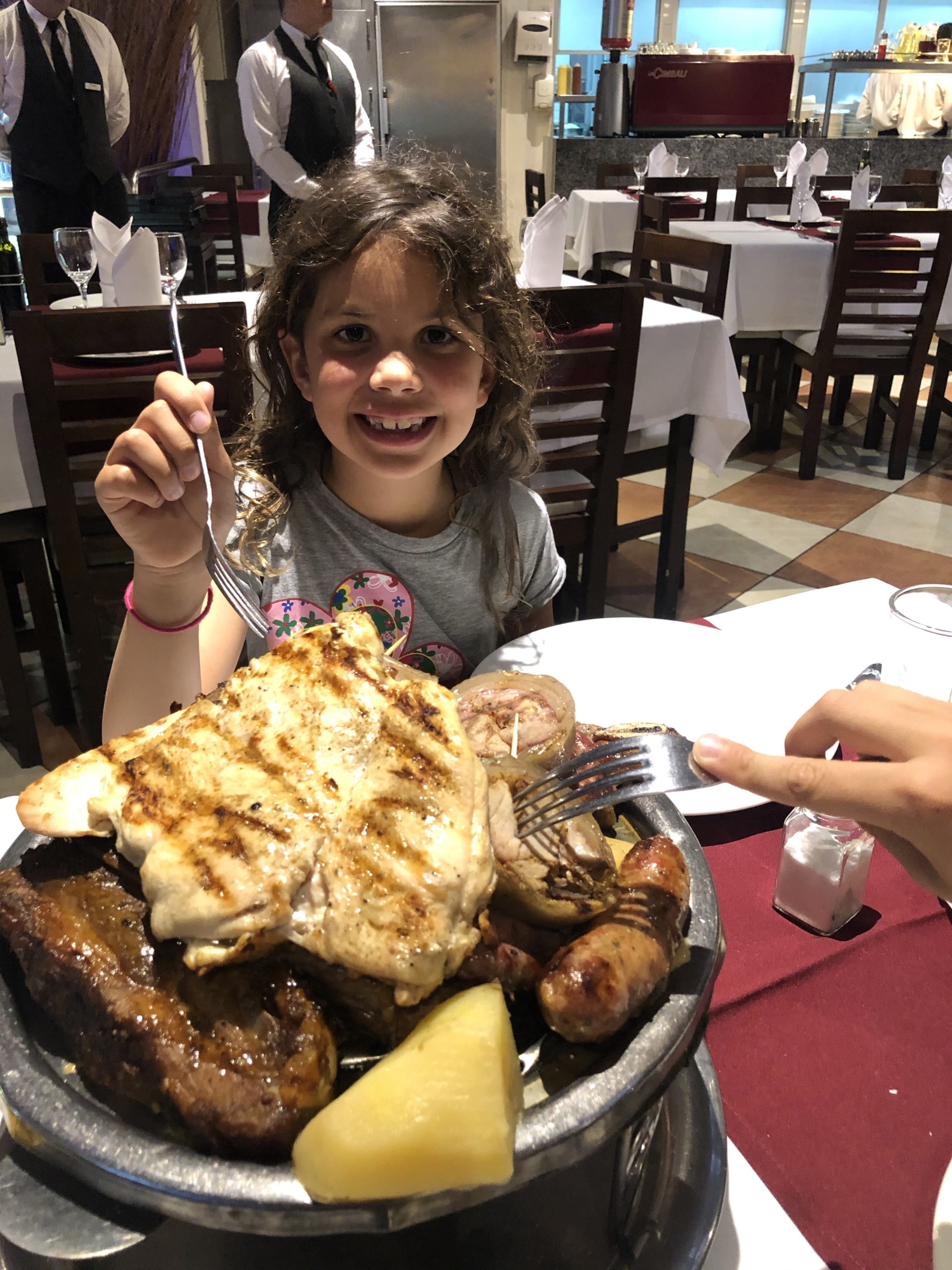 We got to Santiago in a 20 HOUR bus ride (there was a car crash in front of us, so it took a hour longer). We had to have some 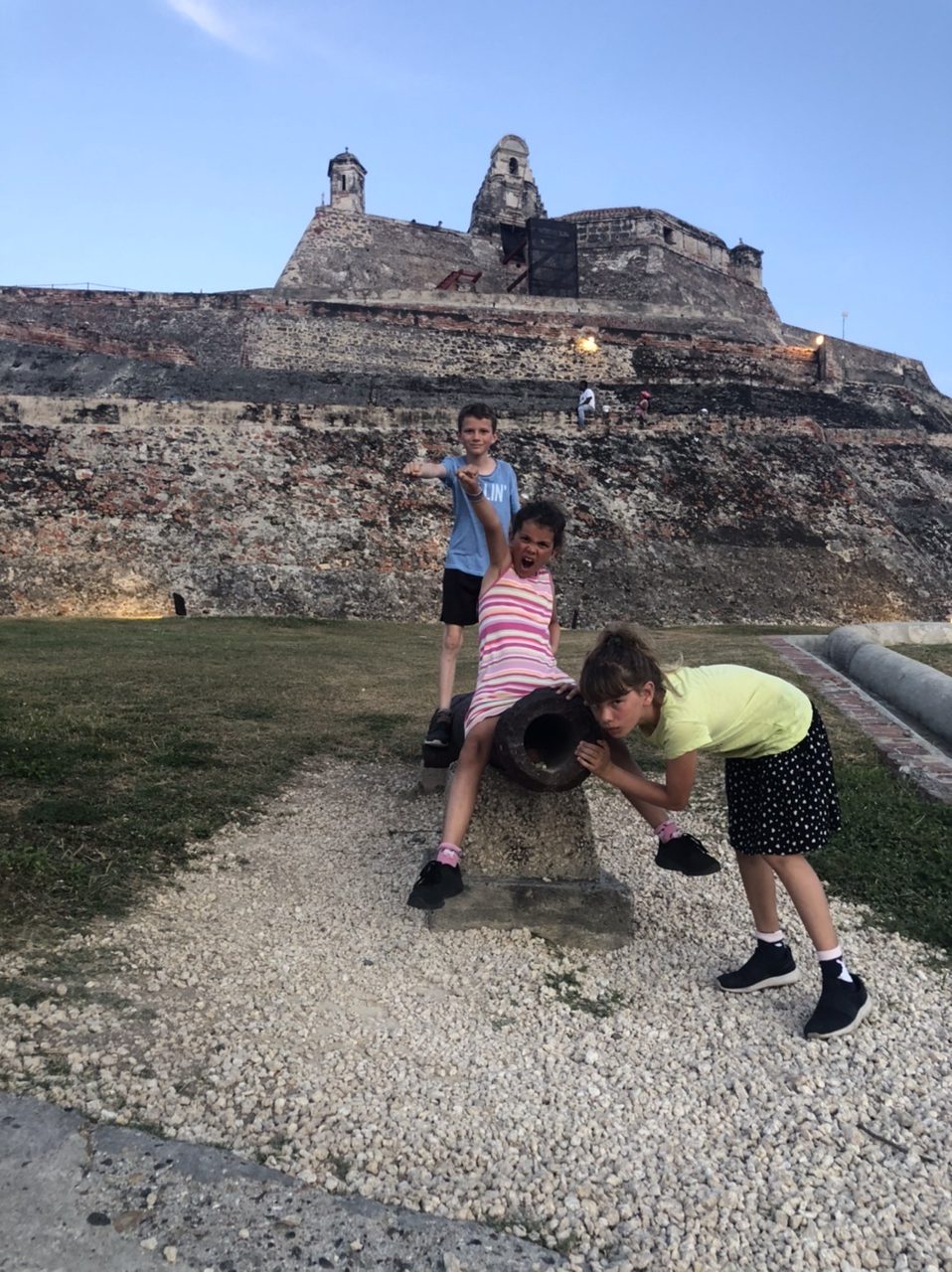 To Oma from Jella. My dad said we all get to be boss of the day at some stage. I decided to have it with oma and the tantens: first